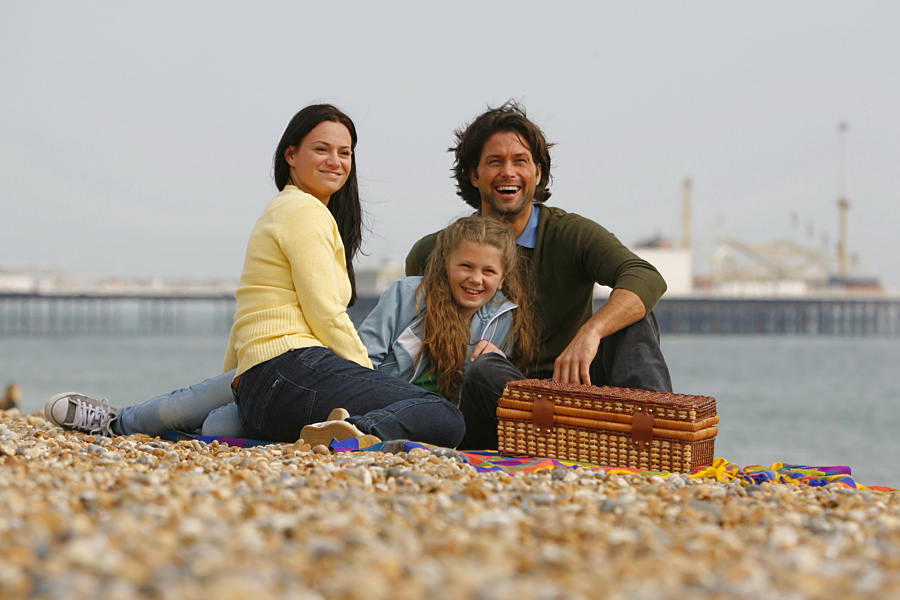 If you’ve worked around the movie industry, then you’re familiar with the phrase “hurry up and wait”. Today’s trip to the seaside resort town of Brighton, England was exactly that… hurry up and wait. Rushing around and working very hard in high pressure bursts and then standing around waiting for long periods of time.

Not to belittle the hard work that goes into giving 32 extremely talented photographers an opportunity to work with professional models, hair and makeup, wardrobe and art directors. It’s a pressure cooker of stress for everyone involved. No tempers were blown, no egos flew out of control. After all, we’re pros. And this is what everyone signed up, knowing in advance how it would be.

Today was the first day that it was cool and overcast. Much like the Northwest, so it felt like home. We left the hotel as a group and rode on a double deck bus to the overland train station. From there, we traveled to Brighton, on the southern coast of England. We were divided into two groups. One would be shooting with models at Hotel Pelirocco and the other half at the beach with models. Brighton has a long pier with all sorts of things to see. A visually rich location to shoot. The hotel was amazingly funky and swank, rich in character. A hotel that would be right at home in Portland.

We were taken in groups of two to the room downstairs. It was quite something. After 5 minutes of looking around, we went back upstairs and had to figure out what we wanted to do. Because of the tight time constraints, we were only allowed 20 minutes to set up our scene, place the models, get a camera position, place the lighting and execute the shoot. One by one, each of the photographers went down. And one by one, they came back up. Some with smiles on their faces and others frustrated that they did not have enough time or couldn’t make things work as they saw it in their head.

When my time came, I rushed downstairs and faced three models, two Getty creative directors and an iStockphoto staff member. I pitched the three ideas I had for my shoot and they helped me pick the one that was most unique and saleable as a concept. Intense pressure cooker was an understatement, but everyone there was a pro. As a team, we successfully pulled off the shoot. It was a smashing success. I’m decided not to share the images as they are a mature themed topic and may not be suitable for some readers.

Afterwards, since I was the last one to shoot, we broke for lunch and had fish and chips. We then met on the beach for the second half of our Brighton beach shoot. The sun was out, diffused by hazy ocean clouds. A very nice, soft, directional light. Perfect to photograph a family on the beach having a picnic. The models for the second part of the day were a family in real life. It was odd to shoot people who just knew what to do. And once again, my 18 minute time slot went by too quickly.

As frustrating as all this sounds, the best part of waiting around is talking to the other photographers. About photographic technique, creative conceptualization and all the ins-and-outs of creating content for a stock agency. Shooting under such extreme conditions is definitely not the norm, but we all realize the value of learning to think on your feet, under pressure and deliver consistently. Being given access to the creative arm of Getty Images was the best part. One on one time talking about what they like to see in images that are added to the collection.

And again, I’m just amazed at how many different countries are represented by the photographers in attendance. Most speak English as a second language and they speak very well. I’m ashamed that I can only speak one language. It’s embarrassing to be so America-centric. Fortunately, this bunch of photographers are simply wonderful, warm and friendly. Truly great people.

Everyone is so very tired right now. The staff are at the end of their ropes as they spent endless hours helping make the World Photo Expo a success last week and then shifting gears, literally overnight to make iStockalypse the experience that everyone came here expecting it to be. Their tireless dedication is to be applauded.

Tomorrow is the end of this amazing adventure and while I’m ready to go home and see my family again, there is a big part of me that will miss my new family of friends. I’ve fallen in love with the culture and people of England. The transportation system is absolutely spot on. It’s a well oiled machine and the streets are filled to capacity with people walking about.

It’s so easy to get around the entire city with no car. From buses and trains to the incredible Underground train system. The smart card that you swipe to use any of the transit kiosks is so convenient and fast. And the walking. Did I mention the walking? I’ve never walked so much in my life. Even in Brighton, nearly everyone was walking. I kind of laughed thinking of how we live in the States. There are people who will get in their car to drive across a parking lot at a mall to avoid walking. It’s truly sad. So enough of that.

One more day. There is so much more to see and do, but that gives me a reason to return, right? Tomorrow is a very busy day. Wrapping up the event with a morning brief and then the rest of the day shooting editorial content followed with a farewell party. My plane leaves very early in the morning the following day and I will arrive home two hours after I left. Going back in time. Kind of strange, when you think about it.

Thanks to everyone for your continued support. For the comments on the blog and Facebook. It’s for you that I challenged myself to do this every single day. To bring you along on the adventure through London. So, inspire a conversation. Leave a comment. What am I going to write about once I get home? What will life have in store for me as a stock photographer? Everyone has warned me that it takes years to build up any kind of income these days. What I do know is that I will be forever grateful for the opportunity to travel halfway across the world to be a part of this event. Until tomorrow! 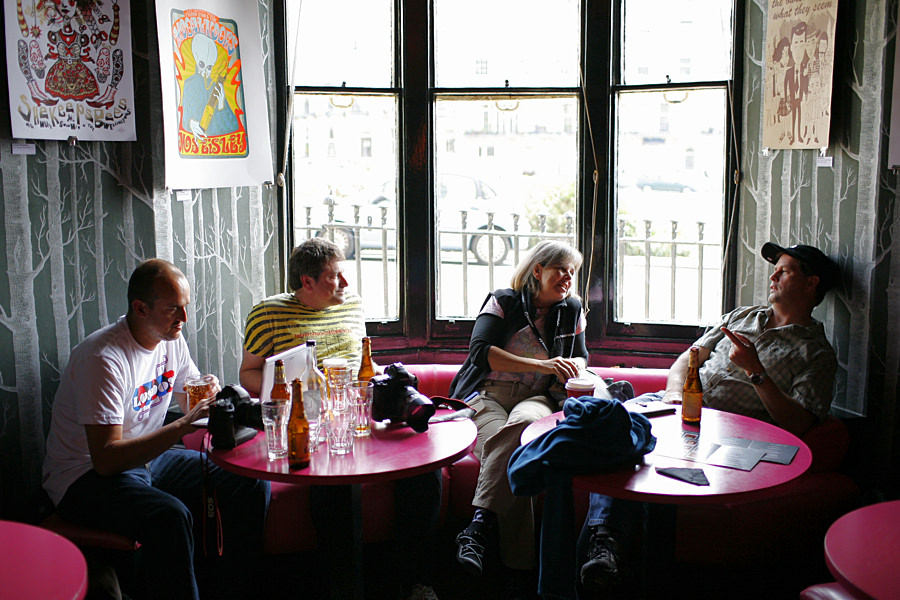 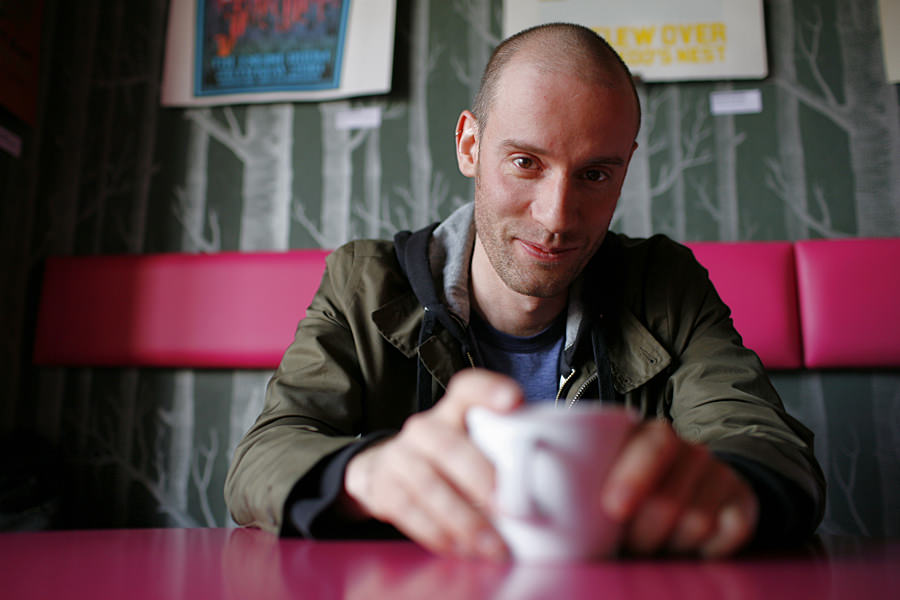 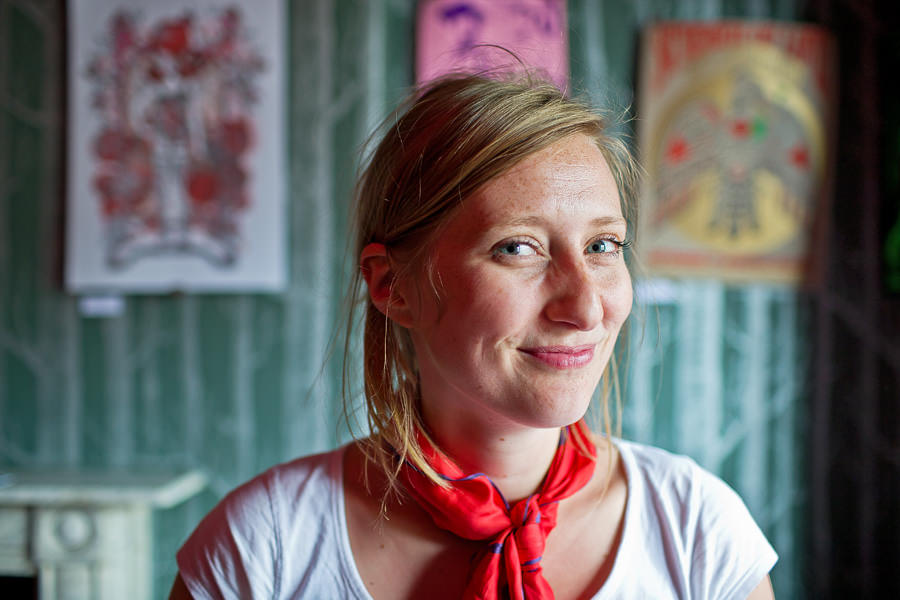 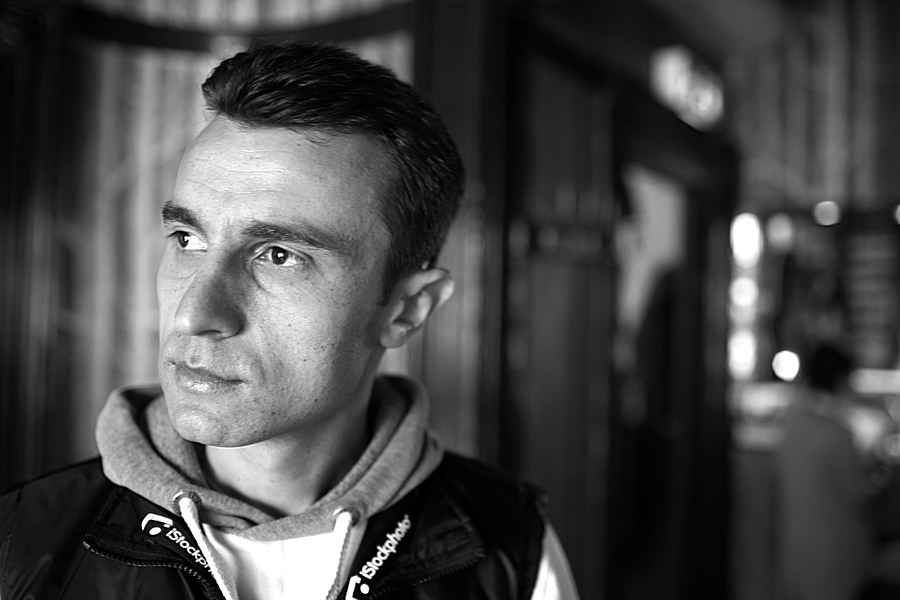 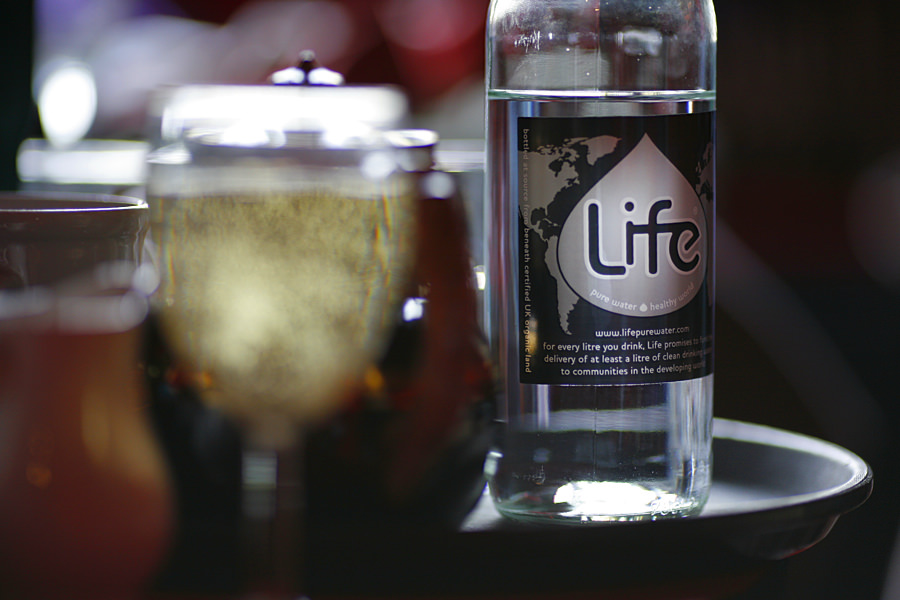 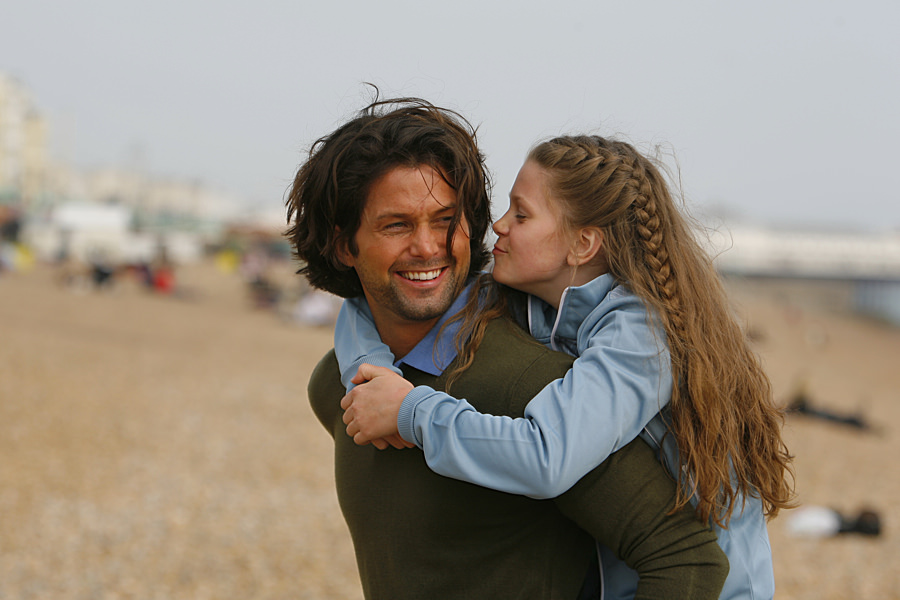 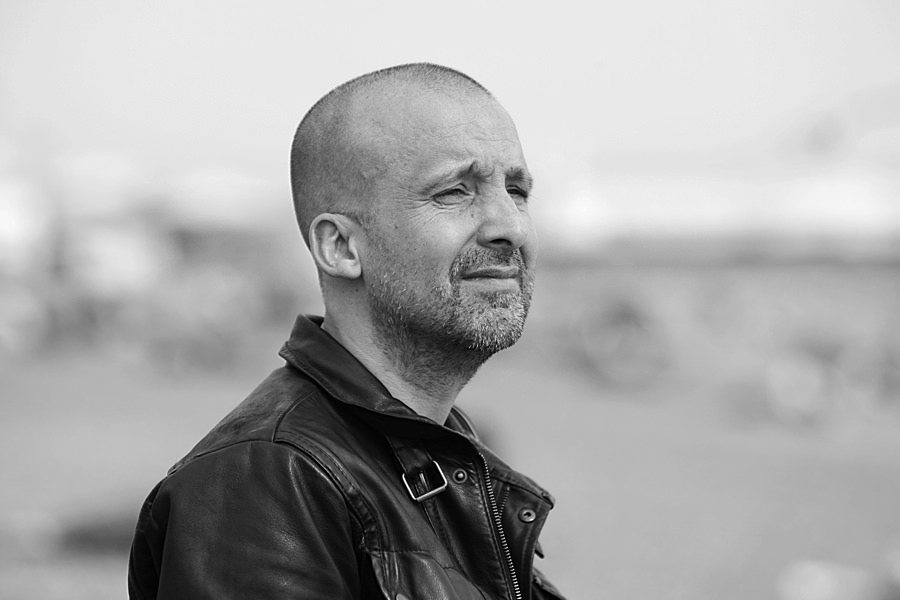 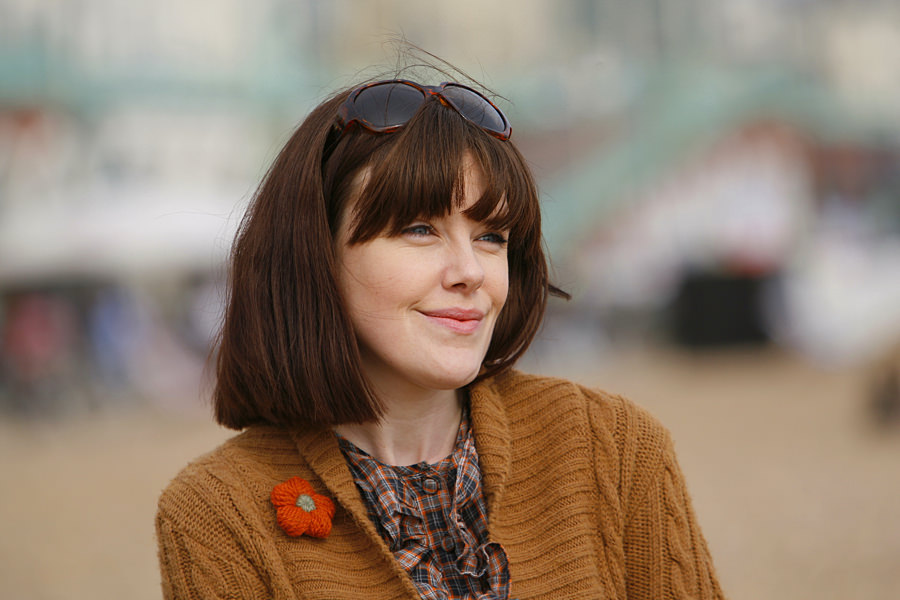 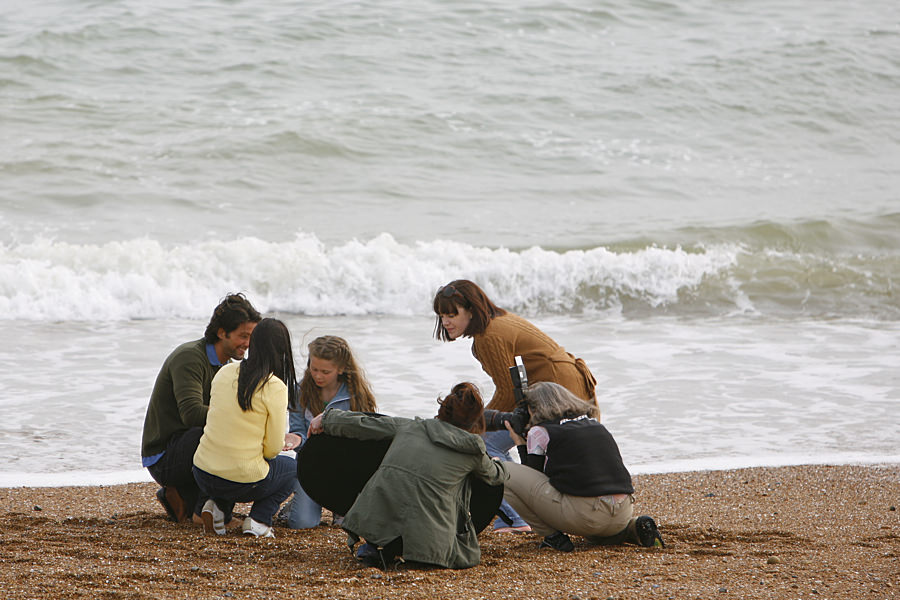 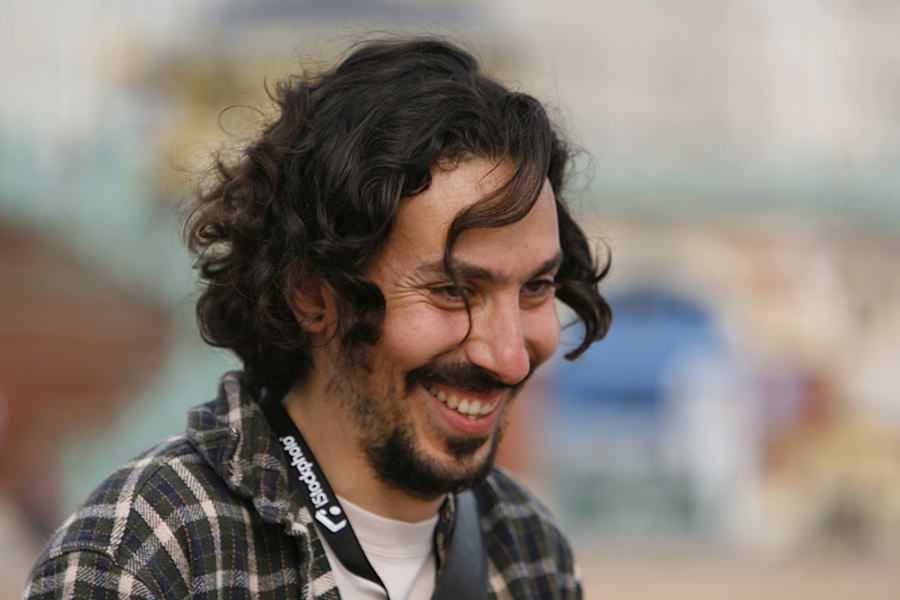