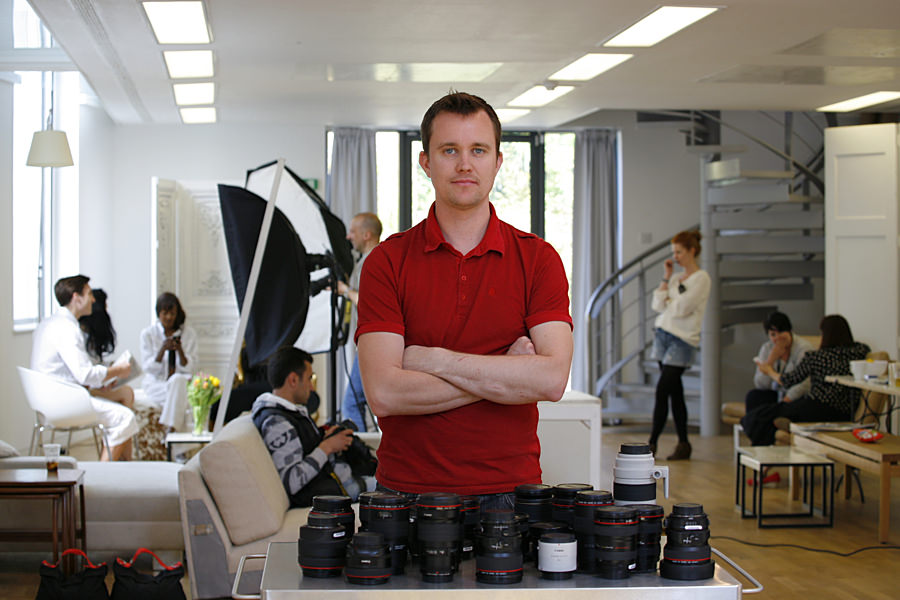 Yeah, I know. But it’s kind of a funny story. You see, there’s this guy that works for iStockphoto. His official title is Community Manager and his contributor name is RogerMexico and that’s what we call him. If you know me, then you can imagine how much fun I have with his name.

His real name is Andrew Wedderburn and he is a musician, photographer and writer. Hmm, sounds familiar, huh? His book is called “The Milk Chicken Bomb” and I asked him what the heck that meant. Basically, it’s a term skaters use in Calgary to describe a present they leave for people that have wronged them in some way. A Canadian form of tee-peeing someones home with toilet paper. You’ll have to read the book to figure out the rest.

This morning at the Getty Images Gallery in London, we had two presentations before we were sent out into London on our assignments. Both were real treats. Matthew Butson, the manager of the Getty Images Archives. He overseas the enormous underground, bunker-like warehouse that stores history’s greatest images and film. The other presenter was Hugh Pinney, VP of Editorial Imagery.

Matthew is quite a character. English, of course with long hair and a wonderful sense of humor. He told us that as many images as there are on the Getty Images site, it represents only about 1% of their entire collection of images. How astounding is that?

He also shared a number of humorous stories about the requests for photos they receive. The funniest was a request for a photo of Jesus. A filmmaker had the idea to turn it into a short film and it’s done very well, winning all sorts of awards for stop motion animation. Photograph of Jesus.

Today was studio day for my group. We were shuttled to a photo studio in East London, where they had three models, two hair and makeup artists and a wardrobe stylist. Also in attendance were a number of Getty Images art directors to help photographers understand what they are looking for and fine tune the shoots.

Canon (one of the sponsors of the event) was there with a cart full of lenses and camera bodies available to anyone for their shoot. The word Nirvana comes to mind or perhaps the giddy joy of a woman being shown a cart full of shoes to wear. This is one of the things that I just love about Canon in Europe. The people and attitude are completely different from their US counterpart. I learned tips about focusing tilt-shift lenses, which are very tricky as they can only be manually focused. Canon is also letting us use whatever we want for our shoot in Brighton tomorrow. Thank you Canon!

So, what did I shoot you ask? Well, that’s a good question. Walking into the studio, it was hard to know what to expect and that’s very different from the way I shoot. Sure, weddings are uncontrolled events and I’ve learned to shoot with decades of finely-honed experience, but not a conceptual studio stock photography shoot.

You could tell the seasoned pros at these events. They went out and bought all sorts of props and had them delivered to the studio. They came in prepared with a concept. The process of creativity is not about putting yourself in a pressure cooker of stress and producing content on demand. It just doesn’t work that way, so I was beginning to feel frustrated at the process. I’m sure there was some sort of master plan in place or perhaps it’s just one of those known things. But given this was my first time, I felt out of sorts.

They randomly put our names on a sheet to determine shooting times. I was number 3. So, I walked around the studio and tried to come up with a concept of some sort and figure out how to make it work with what I had available at the studio. For me, it’s like being a chef and you’re told “today you are going to cook!”. But you have no idea what kind of a kitchen you’re walking into—what the utensils, facilities and food will be that you’re working with. I guess it’s an Iron Chef of sorts, London iStockphoto style.

Thankfully, there were Getty Images art directors there to help out, so I took my ideas and asked which one they felt was the strongest concept. They all agreed on one and off we went. In the end, I was happy with the way it turned out. Most of the shots were vertical, but I took a few horizontal versions to share with you. Later in the day, one of the models was available, so I threw together another shoot and brought in an art director and ran with it. The energy was fun and creative. Everyone helping out, definitely a team effort by photographers, staff, makeup and wardrobe stylists and the Getty Images team.

In the end, it was a great learning experience. I really wanted to come away with something I could upload as stock for my first gallery when I return. In hindsight, I wish I had explored the set more. Moving in to capture detail vignettes and different conceptual story lines. But given how quickly my 30 minutes passed by, I think I did pretty well with what I was given. It was a great opportunity to work alongside some of the best stock shooters in the industry and a team of caring, dedicated professionals from Getty Images and iStockphoto.

Tomorrow, we all travel by overland train to Brighton. Should be an amazing day, uncharacteristically sunny and warm. Today’s images are a few from my stock session and behind the scenes. I met a lot of wonderful people and all of them have taught me something. As is the case in nearly every workshop I’ve ever attended, you learn as much from the attendees, behind the scenes as you do from the presenters. Today, I had my first double deck bus ride back to London proper and from there a quick Underground train to the hotel. Once again, there simply needs to be more hours in the day to get it all done.

I hope you’ve been enjoying the daily blogs. Two more days and I’m sadly leaving London and heading back to the States. What a wonderful city. Next year, the Olympics will be held here. If you’ve ever wanted to see London for yourself, it would be a great time to make that happen. The adventure of a lifetime. Inspire a conversation by leaving a comment. Step out of the shadows and give ‘er a go! 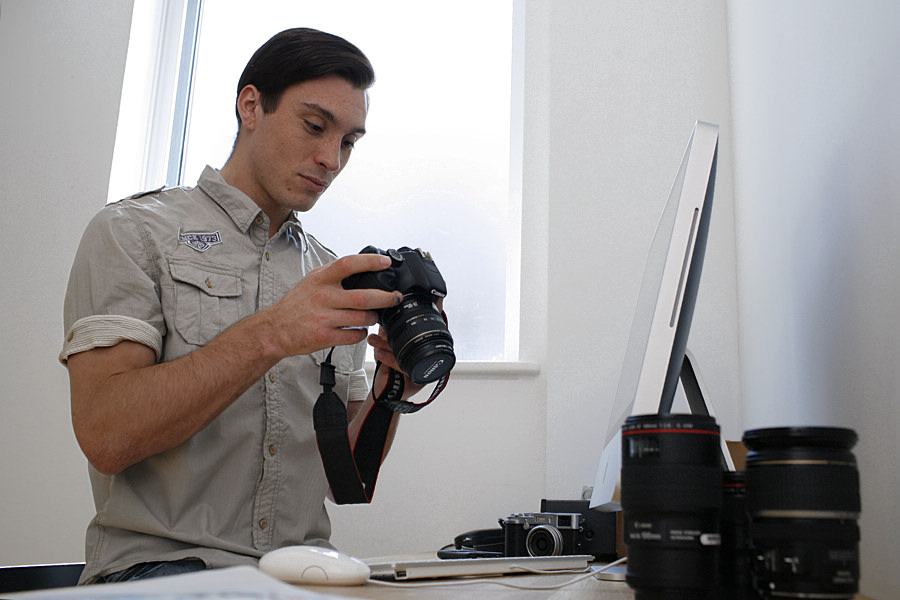 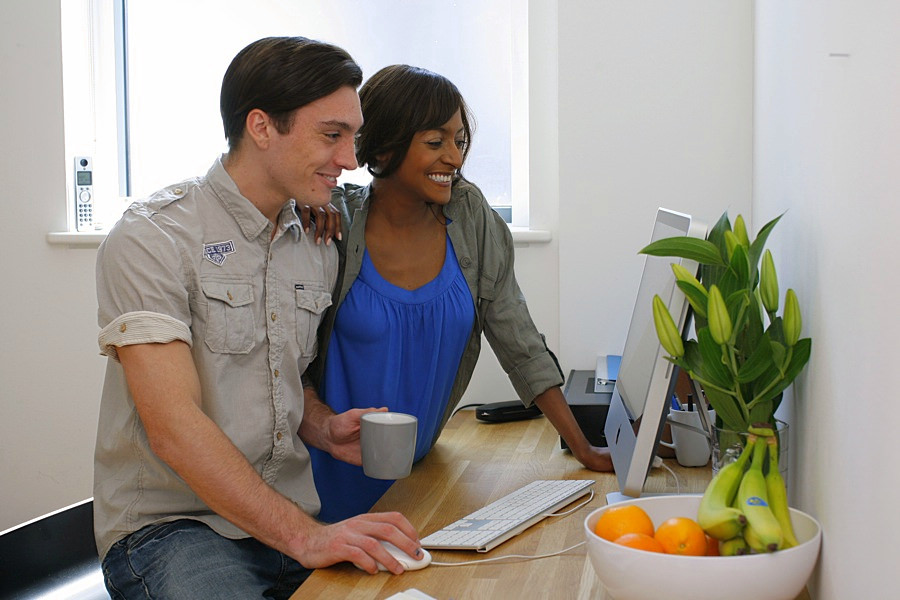 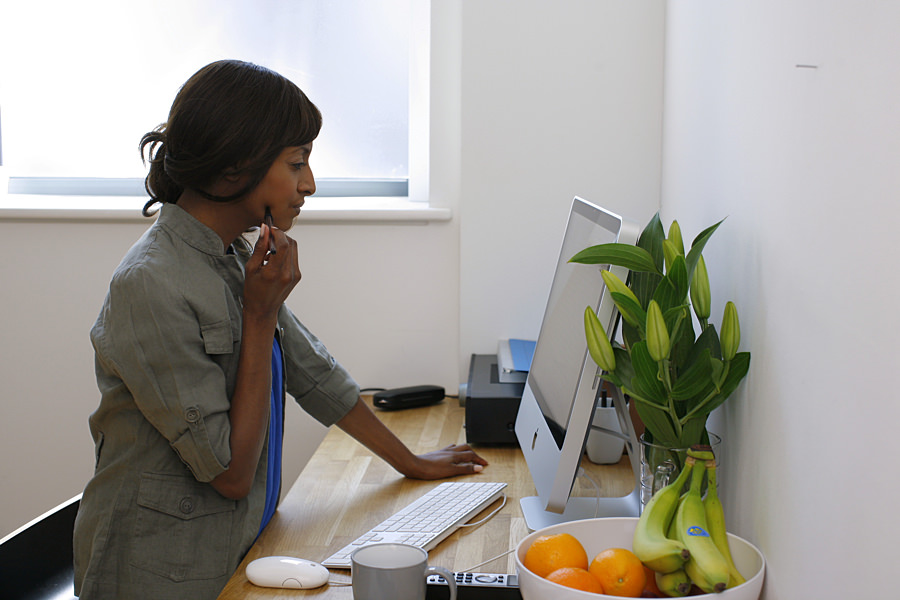 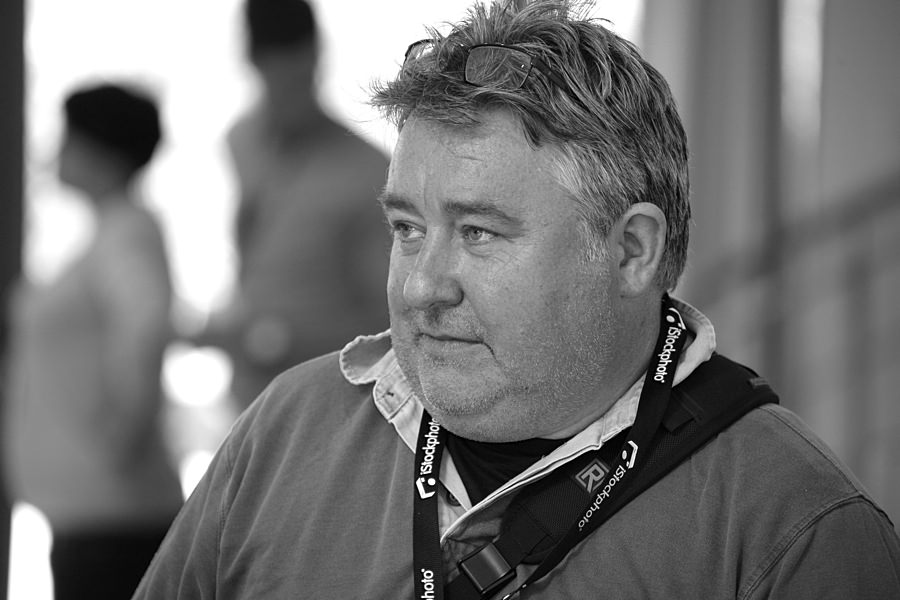 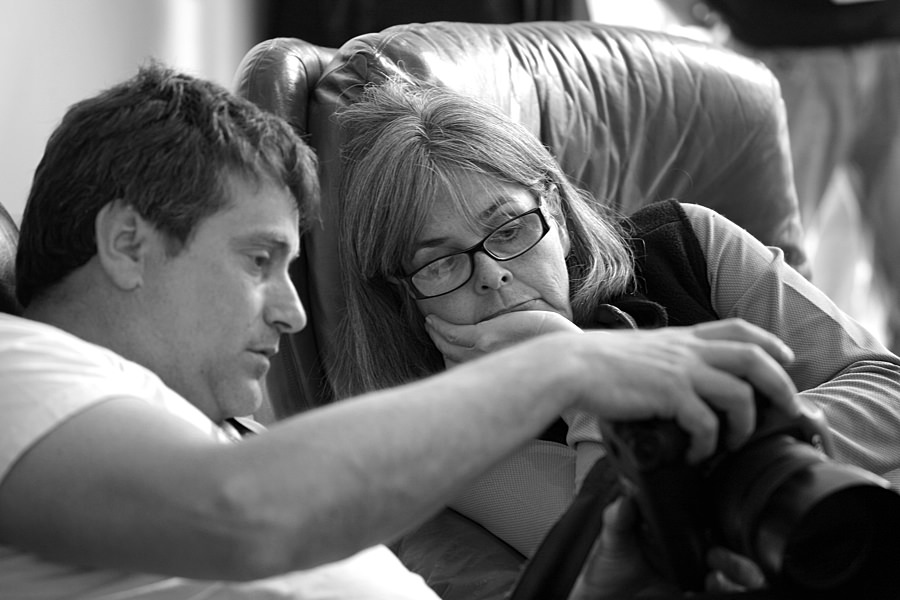 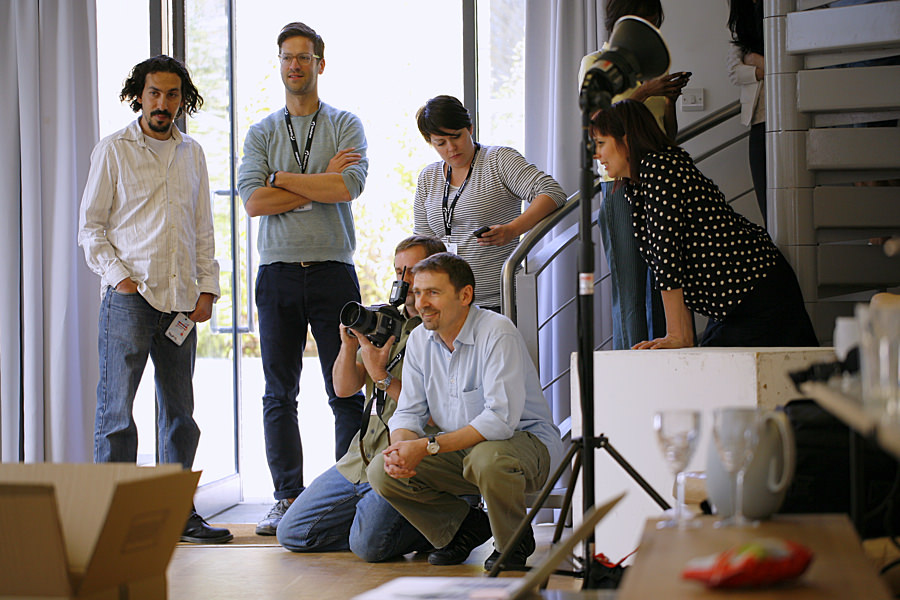 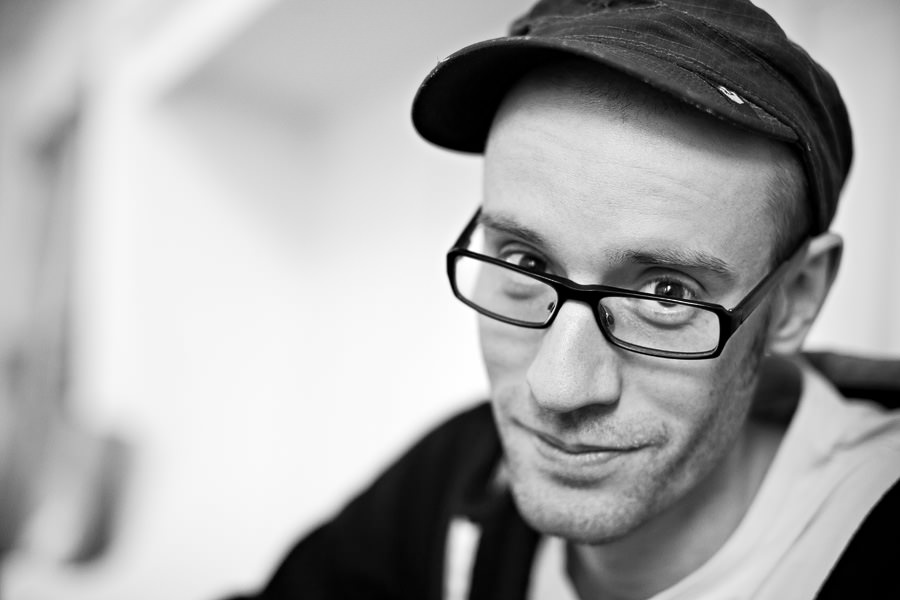 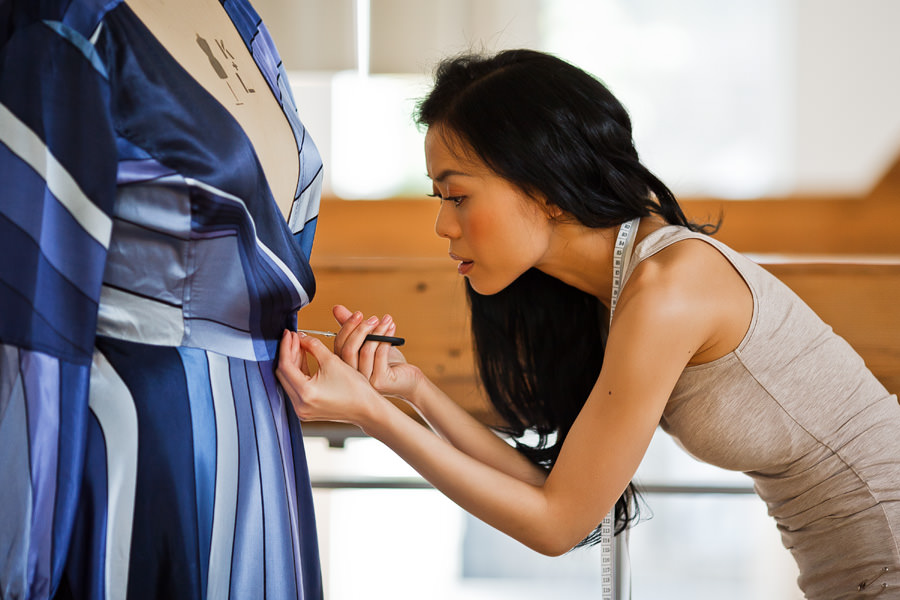 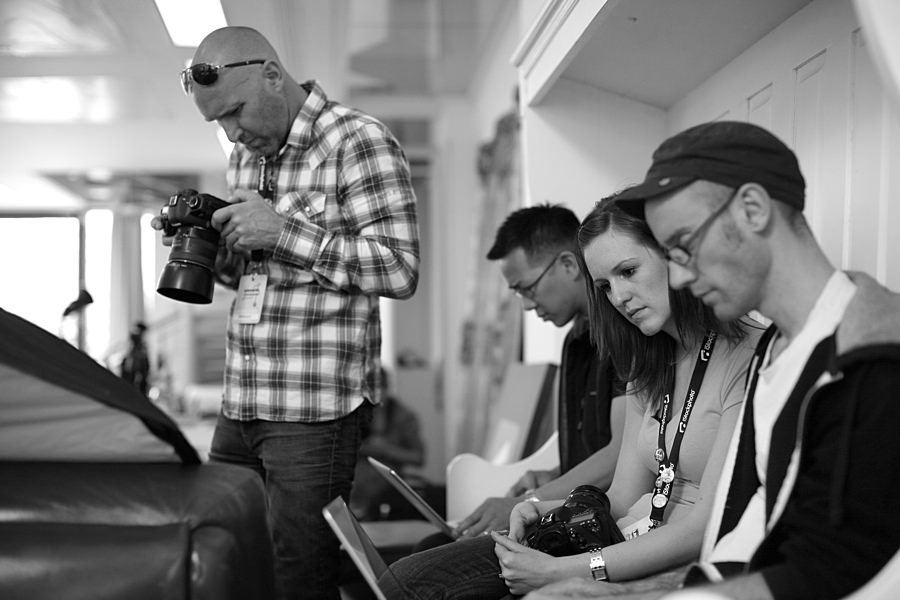 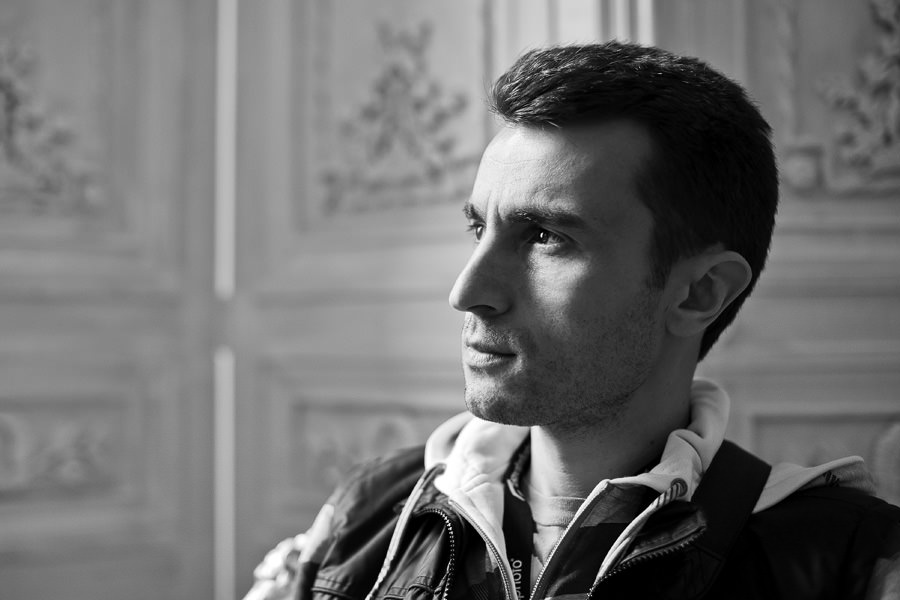 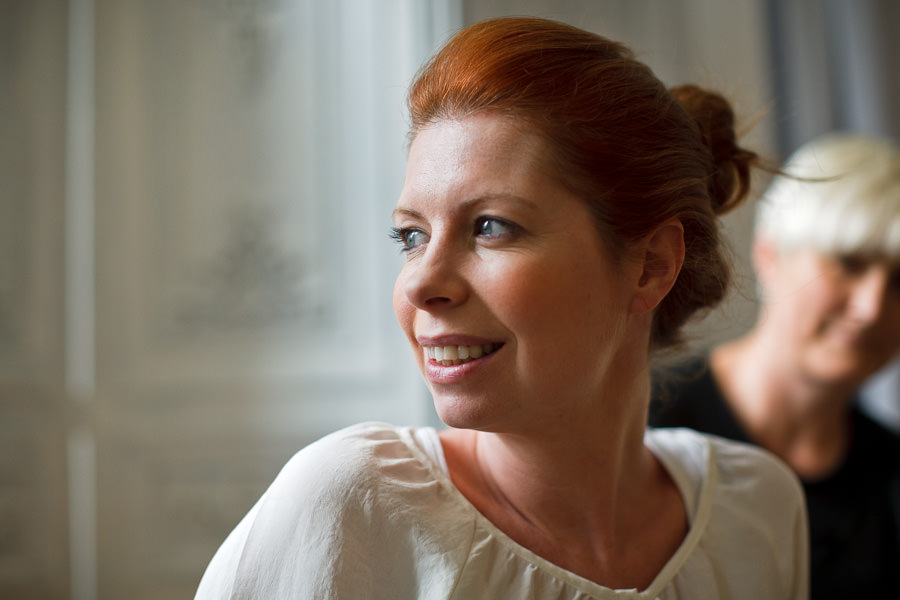 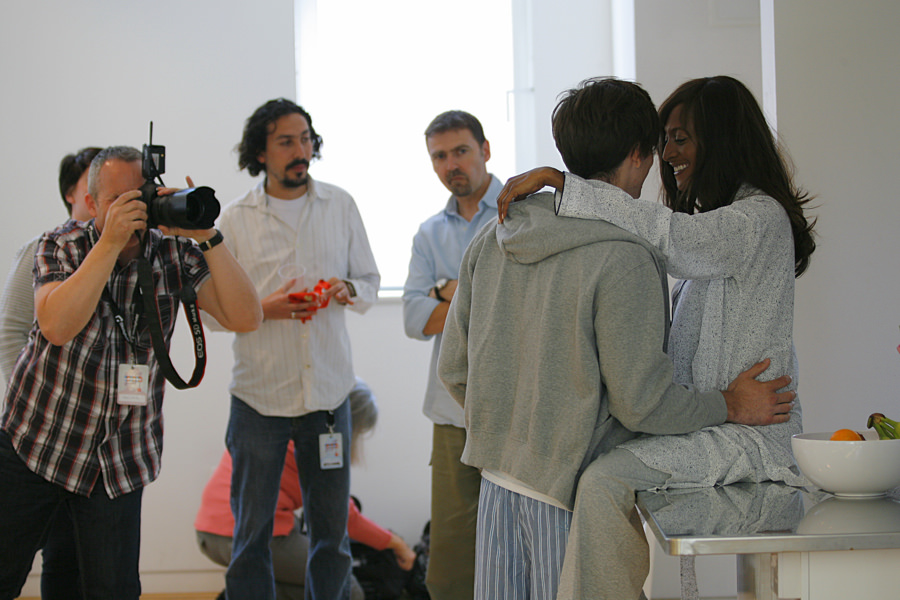 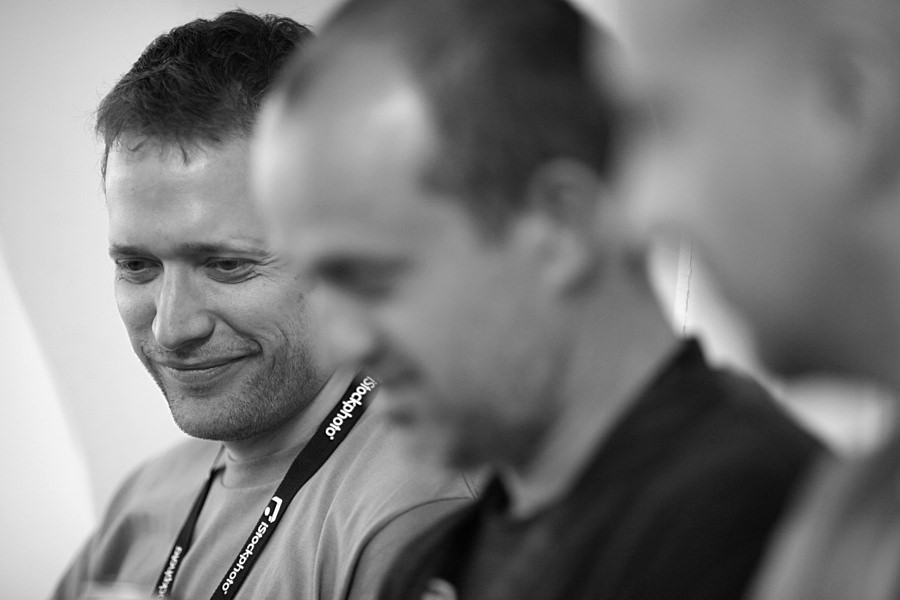 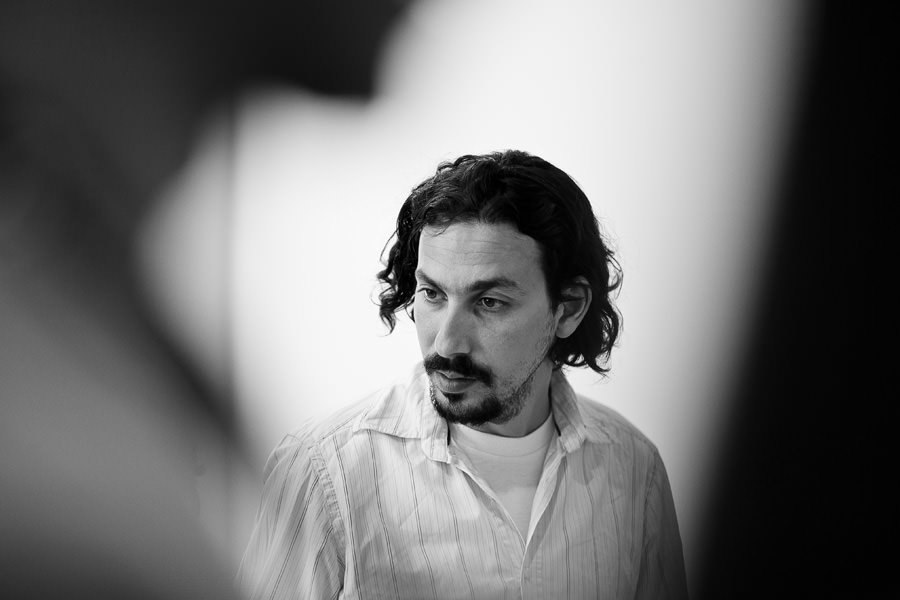 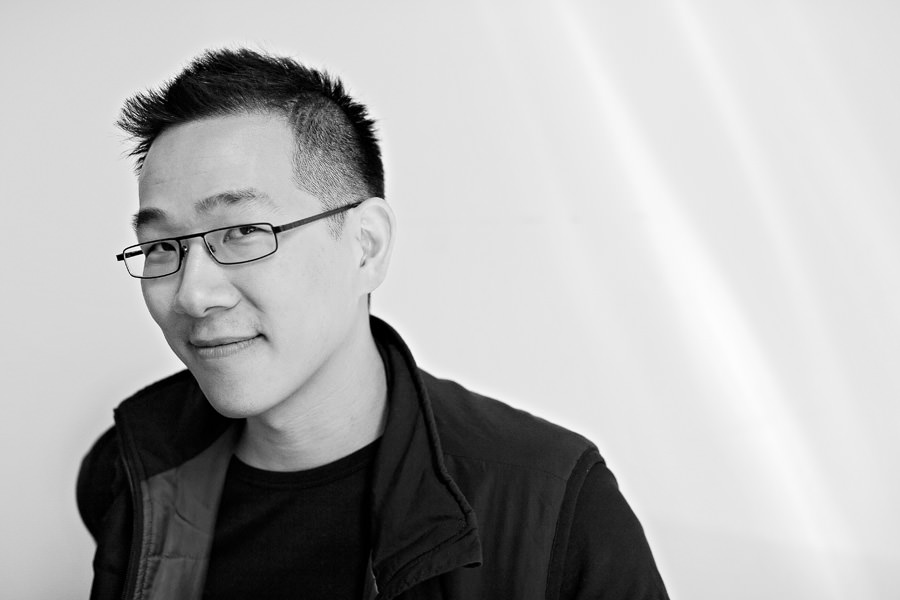