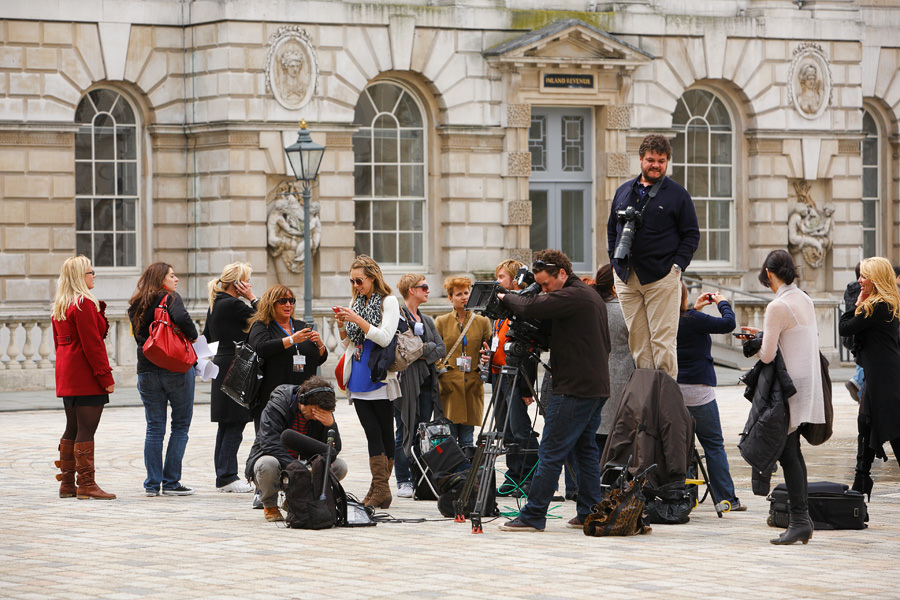 Up is down and day is night. Today was the first day I felt normal. Well, until mid-afternoon, then jet lag kicked in. Morning started with a traditional English breakfast buffet. Everything I was warned of was there. Baked beans, runny eggs, strange fruit and bacon that is somehow different. The room was full of Europeans with accents ranging from German and French to Italian seated in very close proximity to each other. Definitely something I’m not used to, but I tried to embrace as it seemed the norm. Tea instead of coffee… sign me up. That has been very enjoyable.

Finished with breakfast, it was a race through the streets of London to the Somerset House. A team of iStock photographers took a couple of models into the streets. After that, I attended what was by far, the most inspiring class so far. Three of Getty Images top contributors gave a presentation discussing the conceptualization of stock photo shoots and how to think in an original way. They shared their stories of getting into stock photography and it was very close to my own story. I felt that twinge of destiny listening to them speak and sat in awe of the imagery they shared.

I had no idea how involved and expensive it can be to photograph stock at the level these photographers are working. Conceptual photo shoots in South Africa with budgets of $35K-$50K to produce and shoot. Just for a handful of images. It’s inspiring however, as you are no longer looking or hoping for work, which never seems to come, but are creating the work yourself. Fulfilling the artist within and working with no limits. They shared their motto “killer not filler” meaning, it’s not about shooting dozens of similar images, but about developing strong concepts, being original and being the best you can be technically. Music to my ears.

I was scheduled for a portfolio review by a famous English portrait photographer and had 15 minutes for a quick break in the courtyard. As I stepped into the courtyard, I walked into a scene of hair stylists, wardrobe and makeup, handlers, producers and television cameras. Ended up being the Entertainment Tonight show filming a segment for the Royal Wedding. ET hosts, Nancy O’Dell, Mary Hart and Jane Seymour (Royal Wedding Correspondent) all being filmed on the balcony of the Somerset House.

My portfolio review was a punch in the stomach. I know everyone has an opinion (all valid) and different tastes, but this gentleman was downright rude. He proceeded to start the review by announcing to the room that American photographers are obsessed with strobe lighting in their portraiture and that English photographers are much more refined in using only natural light. He eluded that there really was no point in looking at my work as he would likely have nothing nice to say, which he didn’t for the most part. I tried to keep an open mind and listen to what he had to say, as I promised I would approach this event with no preconceived ideas about what the outcome would be. And I certainly wasn’t looking to have my ego stroked, but his review was harsh and impolite.

The next event was a presentation about the inner workings of the stock photography business. From what works and doesn’t work to keywording images for best results. By then, I was ready for a 12 hour nap. I’d been going non-stop since breakfast and hadn’t eaten all day. There simply wasn’t enough time.

The day ended with my first black cab ride through the city of London and the unbelievable crowds of people camping out on the parade route for the Royal Wedding tomorrow morning to capture the Parliament Building and Big Ben at sunset. Truly spectacular light and a brisk wind to remind you it was still Spring in London.

Tomorrow will be an early morning. A couple of us have decided to go out and photograph the crowds and craziness of the Royal Wedding event. From what I witnessed tonight, there are sure to be some spectacular and unique images for tomorrow’s update.

Thanks for following along. It’s been a struggle posting images. The iPad is definitely not the best tool for doing this on the road. The photo programs crash regularly, including the portfolio app I purchased for my portfolio review. Given the outcome, I’d say that was par for the course. Inspire a conversation by leaving a comment. I look forward to sharing more with you tomorrow! 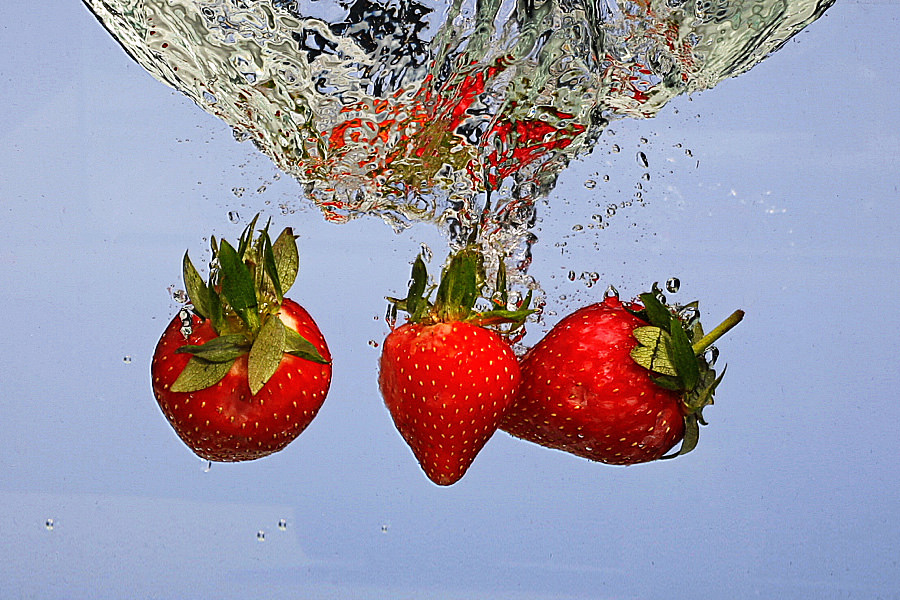 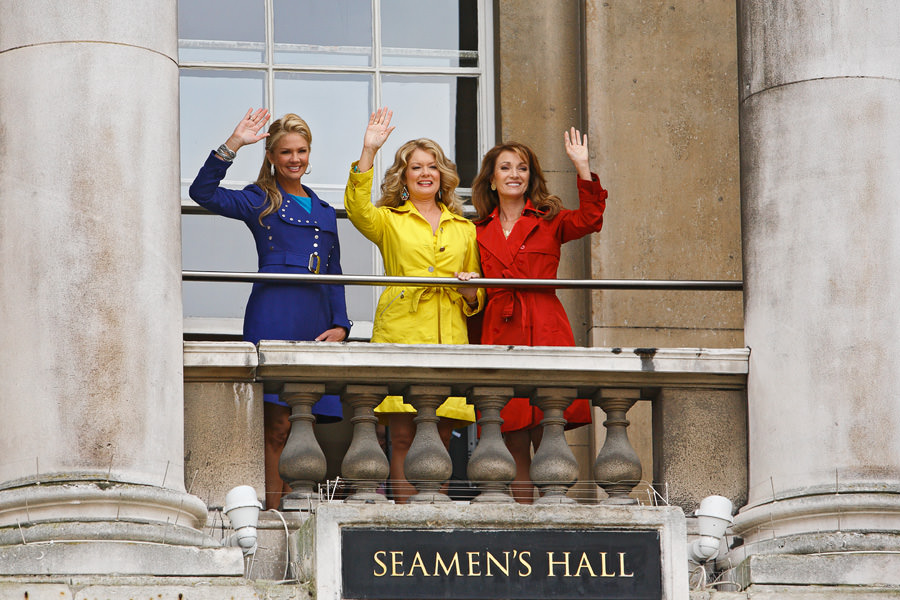 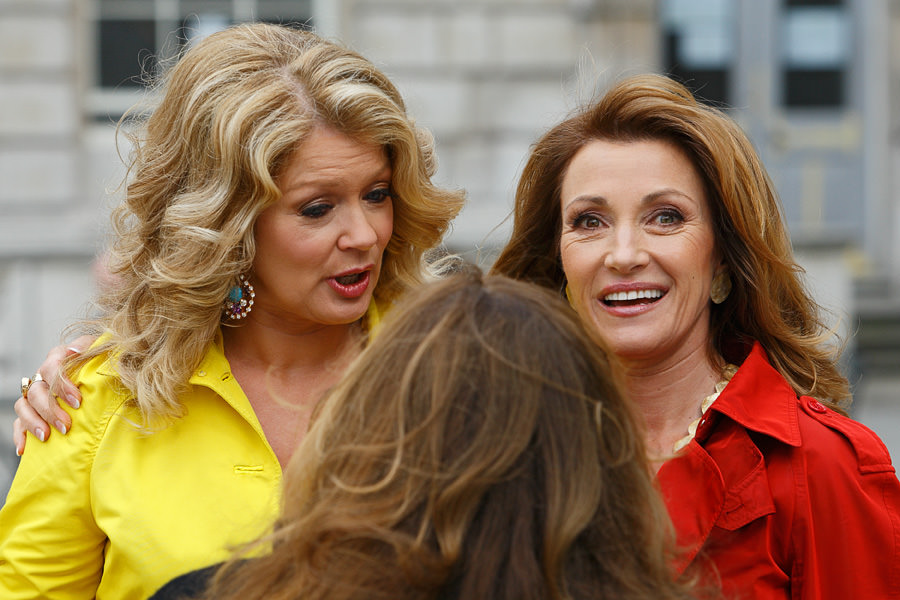 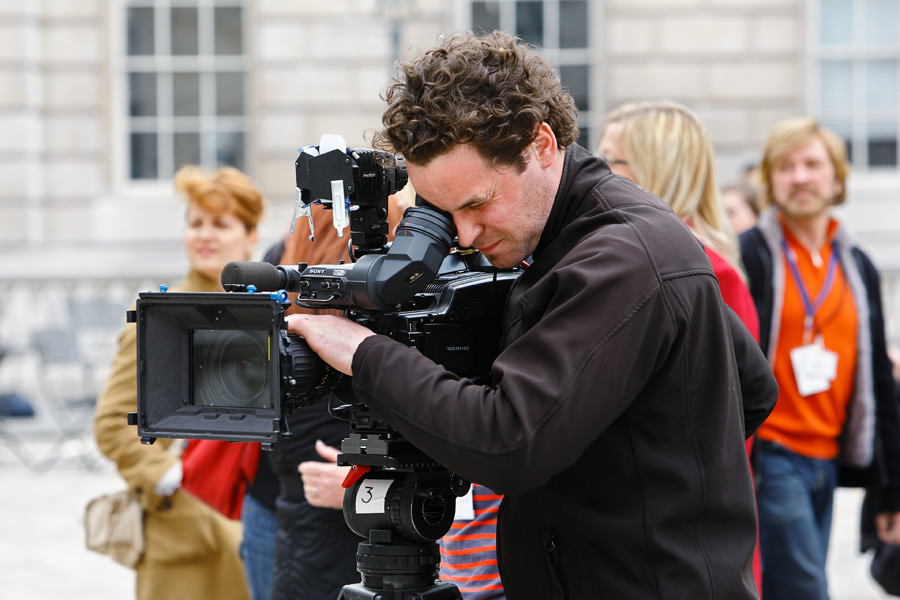 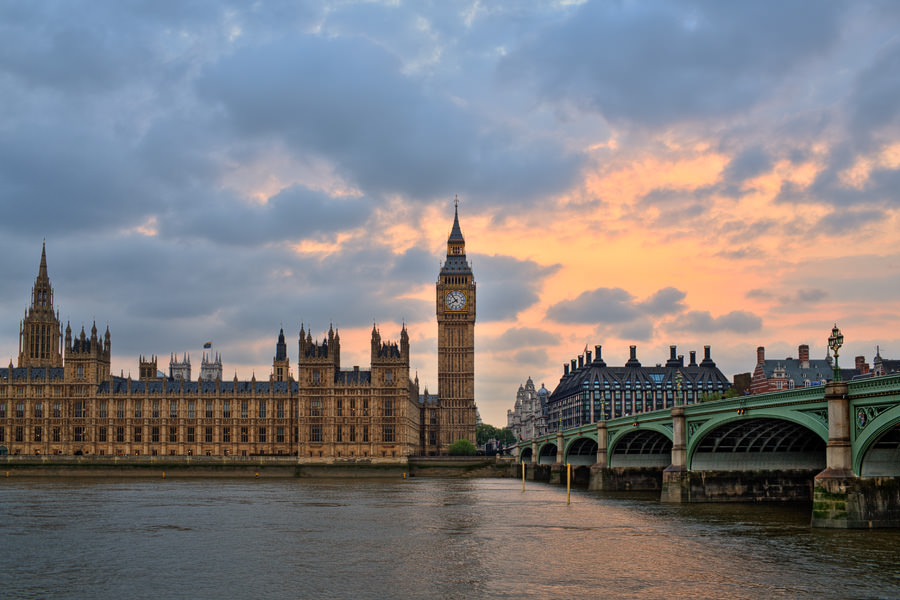 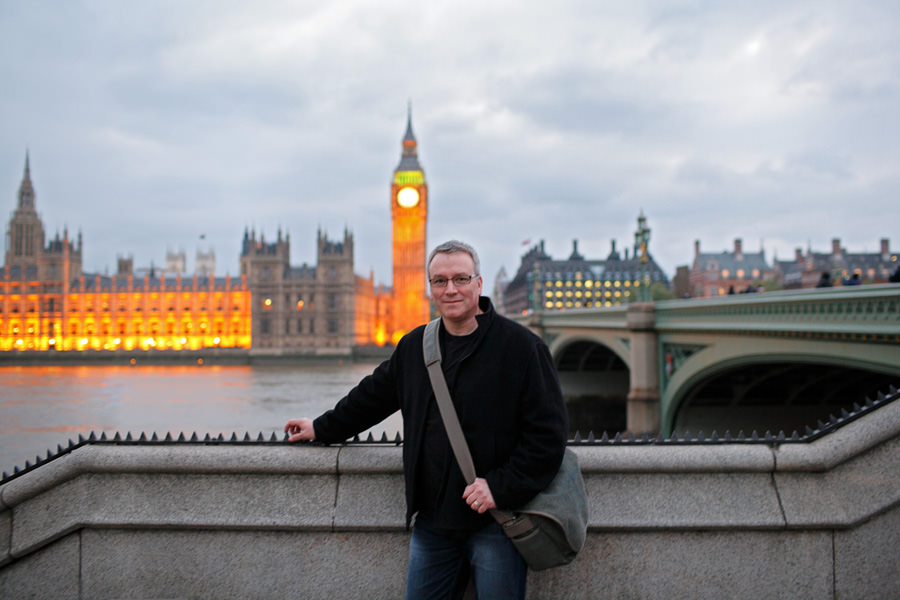 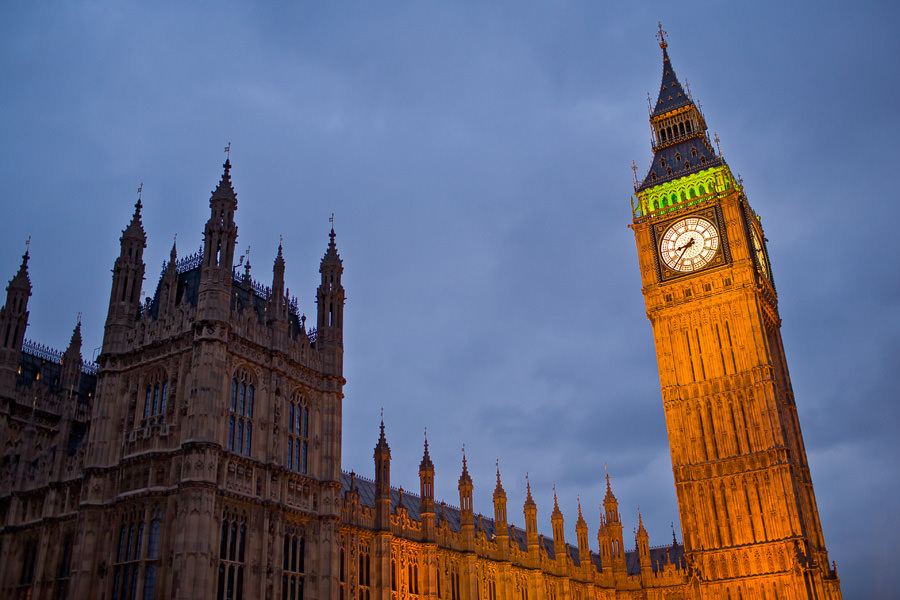 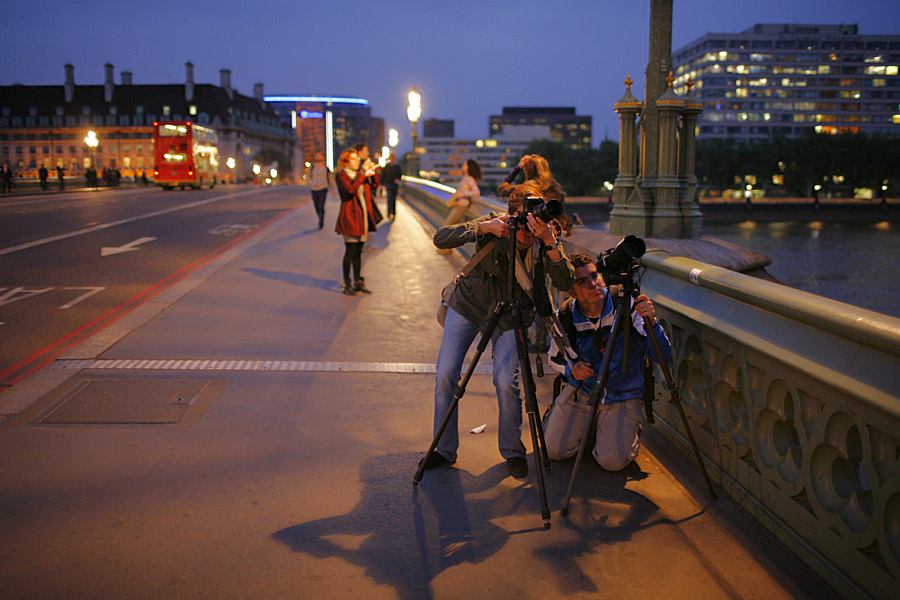