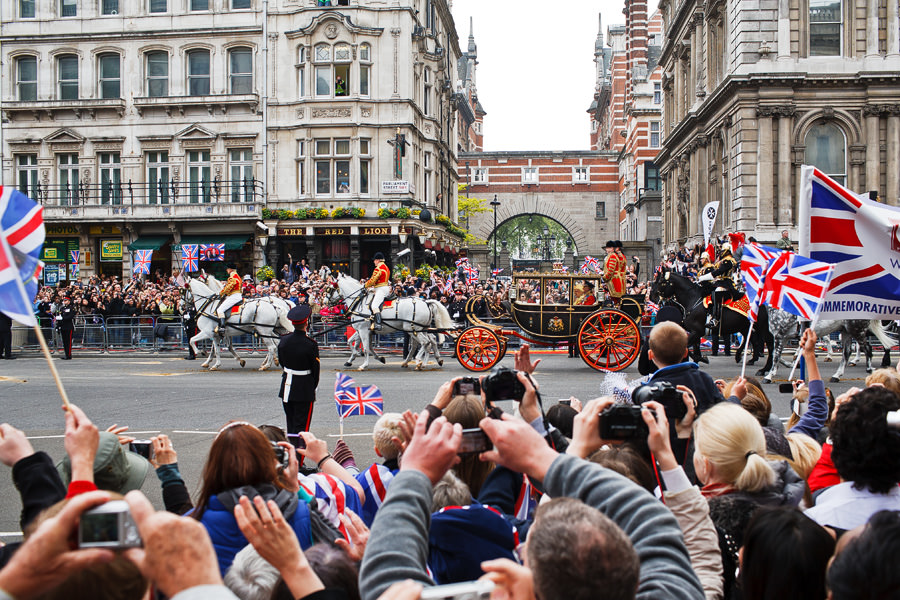 Today was the Royal Wedding. Greatly anticipated and over-hyped. You either love it or you hate it. Londoners are split in how they feel about it, but there is no denying the celebration of those who embrace it.

I’d be the first to admit that I’m no photojournalist. Capturing fleeting, meaningful moments and expressions are how I’ve built my business, but walking through the streets of London covering a major news story was out of my comfort zone. What better way to challenge myself and experience up close a once-in-a-lifetime event. An opportunity to document a historic event and tell my grandchildren I was there. And it fit in perfectly with iStockphoto’s new editorial content library.

Three of us left the hotel at 7 am to cover the events leading up to the wedding. Within seconds of walking out the hotel doors, we saw buses emptying policeman. There was a bustle and energy to the city. You could feel it in the air. The wedding wouldn’t start for another three hours, but the streets were lined with people who had camped out overnight for the perfect vantage point.

We walked down the middle of the street while barriers held back the thousands of people already gathered. As we worked out way towards the Abbey, it became apparent that we were in the wrong place. The police were wonderfully patient and accommodating and asked that we get on the other side of the barrier. We worked our way through the crowds. The sky was overcast with a slight chill in the air, but it was refreshing against the heat of the crowd.

There were events scheduled for the day with the World Photo Expo and iStockphoto, so I lost my two companions as they were staff. At the last minute, I decided to stay. After reading through the comments yesterday, I was committed to bring you along on this journey. As much as I hate crowds, I decided to stay and experience this in person.

You always hear stories about how reserved the British are compared to Americans. And it’s true, but in a situation where nearly 1 million people crowded the streets for a chance to glimpse royalty, it was amazing. Friendly and cheerful, celebrating this wedding together. What struck me most as I looked for a position to station myself, was the sheer number of digital cameras. And I’m not talking about point and shoot cameras, but the high end professional and consumer models similar or better to what I’m using. This was going to be a well documented event. A remarkable sign of the times we live in.

Because I had been walking around, I didn’t have access to a prime location to station myself. I found a street corner and resigned myself that this wasn’t about capturing a unique image of the event, but simply a chance to experience London and it’s culture. I stood with millions of people as we watched the police and military special forces set up parameters and watched as royalty and guests were escorted to the Westminster Abbey for the wedding ceremony.

When the ceremony started, it was broadcast through the streets of London in crystal clear clarity. A hush came over the millions of people gathered— it felt as though the walls of the Abbey had come down and were extended to include all of London. I looked around at the astonishing number of people singing along, celebrating with champagne as they followed the ceremony with program guides from the newspaper. People were shouting out who was arriving and what was happening as they received updates from their friends who were watching on television. Throughout all of this, the mood was quiet, somber and respectful.

Standing there, I soaked in the history of London and it’s people. This is a medieval city rich with tradition and ritual and history. How could you not think of standing there hundreds of years ago witnessing the same event and how completely different it would have been? Finally, after hours of standing and waiting, the processional made it’s way past where I was standing. And just like that, it was over. Everyone seem relieved and celebratory.

That’s when it got crazy. With over a million people leaving any event at once, it’s going to be a challenge for police. The route back to the hotel through Trifalger Square was blocked, so I followed the massive throng of people. Eventually, I found myself walking down the road to Buckingham Palace. Insane is an understatement. The crowd pushed and I had little choice in where I was moving. There were people from all over the world waving flags, taking pictures and media cameras and real photojournalists everywhere. The newly married couple made an appearance on the steps of Buckingham Palace and the crowd went wild, followed by a flyby of vintage Lancaster, Spitfire, and Hurricane aircraft from WWII and a squadron of tornado and typhoon jets.

It took me two more hours to work my way back to the hotel, freshen up and rush to the Somerset House for the afternoon model shoot of a Victorian couple on the grounds of the Somerset House. A rare and unique opportunity to photograph at this historic location.

The day ended with me joining my new family of iStockphoto friends for an incredible dinner at a steak house in Covent Garden. What an eclectic and massively talented group of photographers. Being amongst this group felt like home. This is where I belong and I hope to earn their respect and friendship.

It also humbled me immensely. I understand and appreciate how significant this opportunity is for me and my future. But in talking with one of the photographers tonight, I was told that there are a limited number of positions available for this exclusive event. Many incredibly talented shooters were not able to attend. They had a lottery drawing to pick photographers. It drove home how many strings were pulled by Kim Komando and her team, the Carbonite folks, iStockphoto and Sony and the World Photo Expo to make this happen for me. I truly am not worthy.

I want to leave you with this thought. After dinner, the conversation was filled with laughter, stories and business. Sitting at my table were photographers from England, Canada, Spain, Russia, South Africa—you get the picture. I asked a lot of questions about their culture and realized that as diverse as we all are, we’re all united by a common passion. Photography. If only the people of the world could get along as fabulously as a table of photographic artists.

And finally, this is a message for Michael and James. Your money has been returned to England. I visited my first English pub, across the street from my hotel with a born and bred Englishman, Owen Price. He was gracious enough to endure my endless questions about England and passed along an iPhone image of the money being returned to England.

Thank you for following along. I hope you appreciate the daily journal. It’s 4 am and I’ve just spend the last 3 hours putting this together. I promised I would do it. You’re holding me accountable and showing up every day, so I’m stepping up, regardless of how easy it would be to sleep right now. I appreciate all of you more than you’ll ever know. Inspire a conversation by leaving a comment. Don’t be afraid. Share the love! 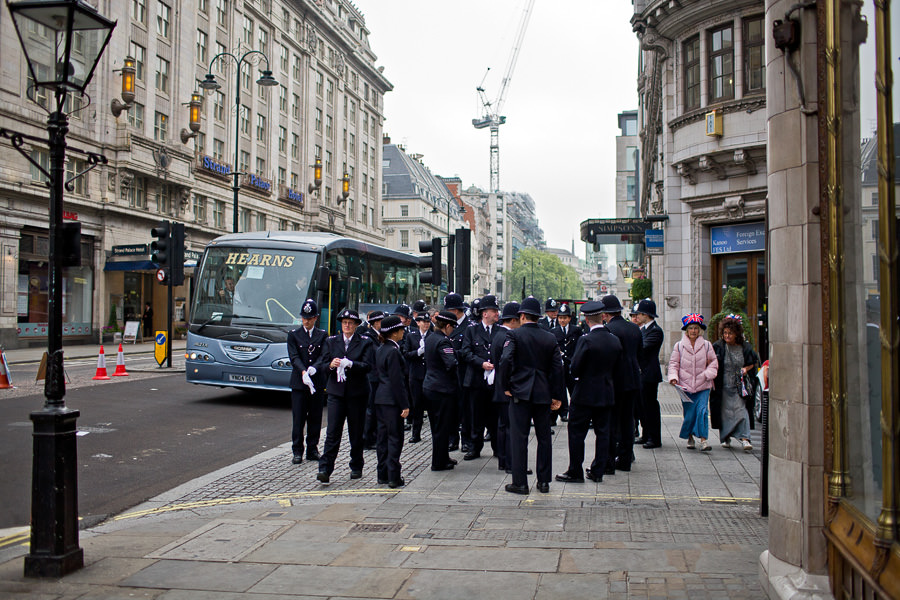 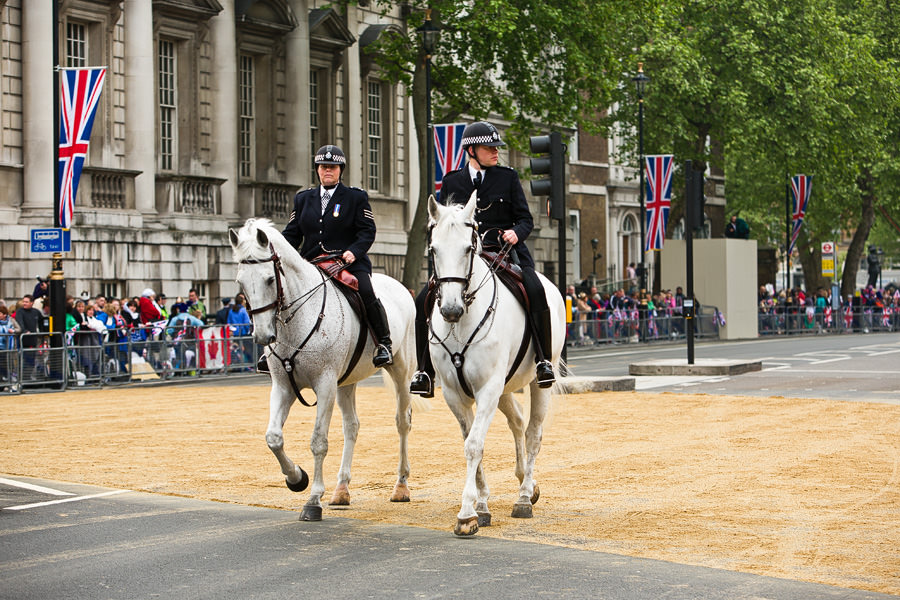 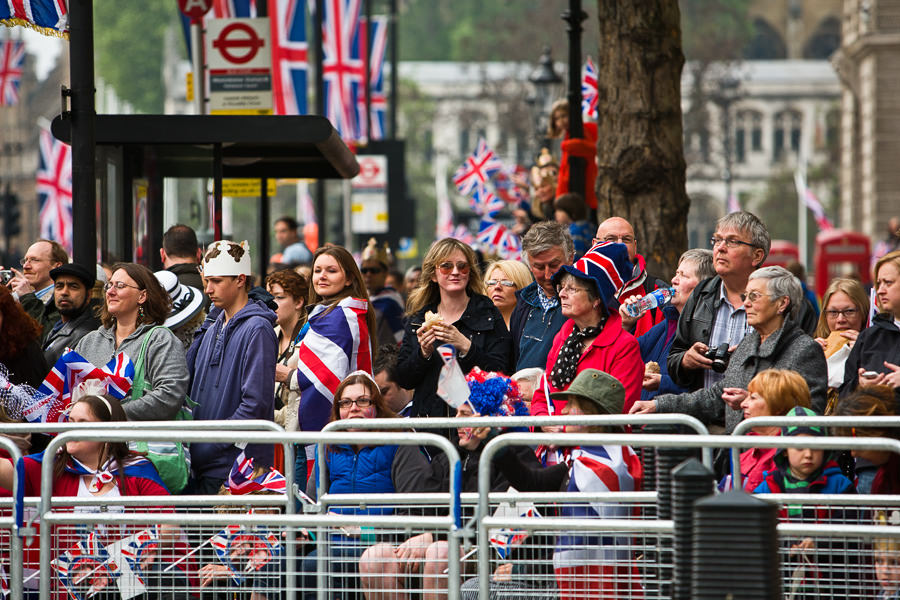 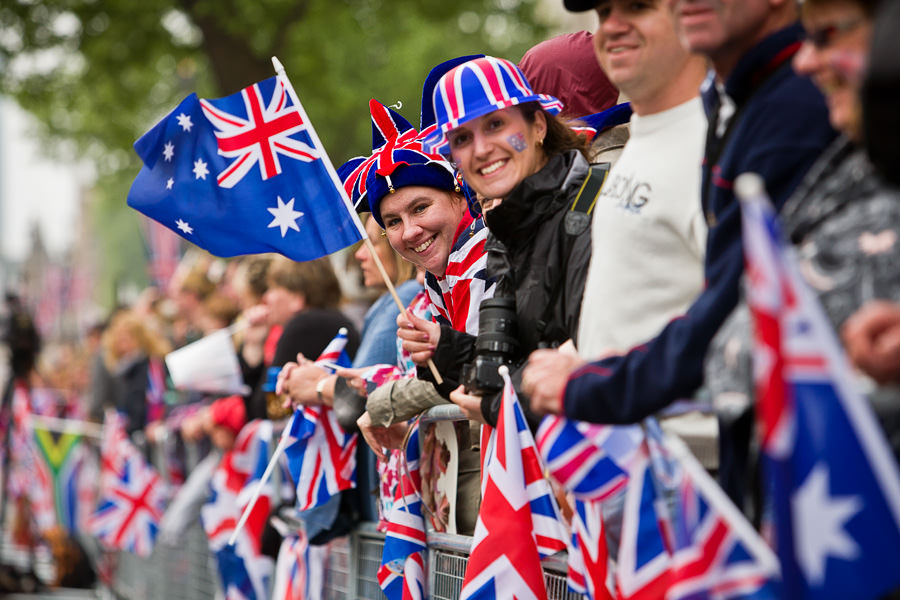 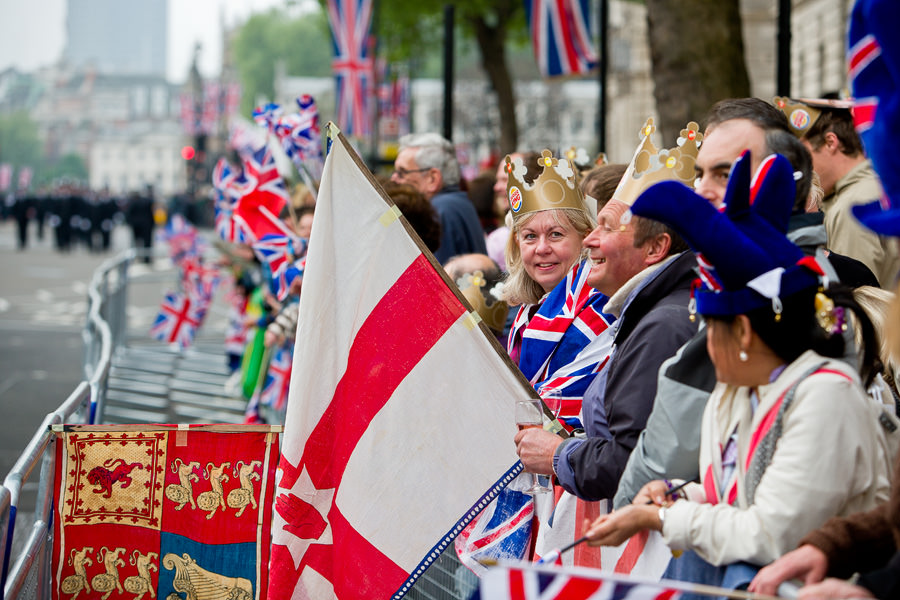 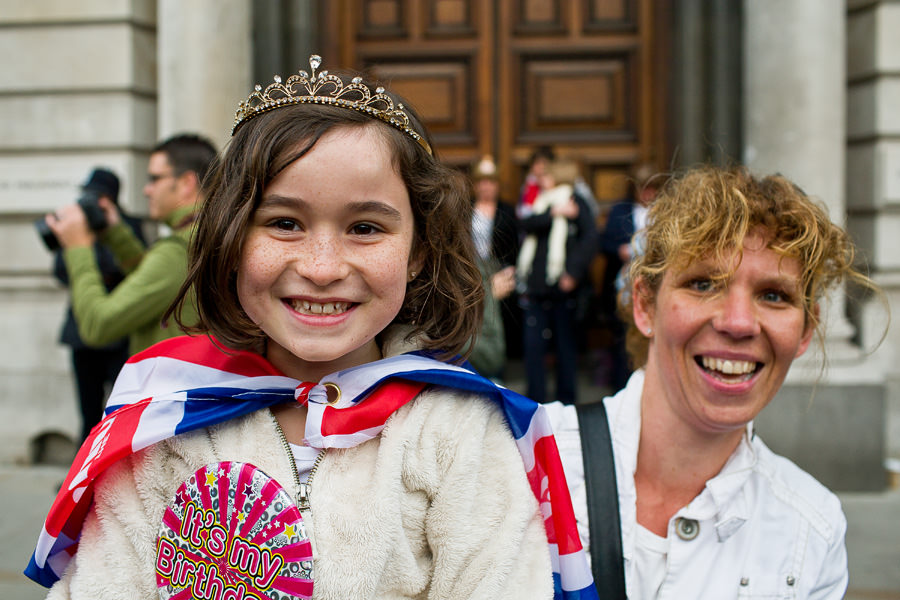 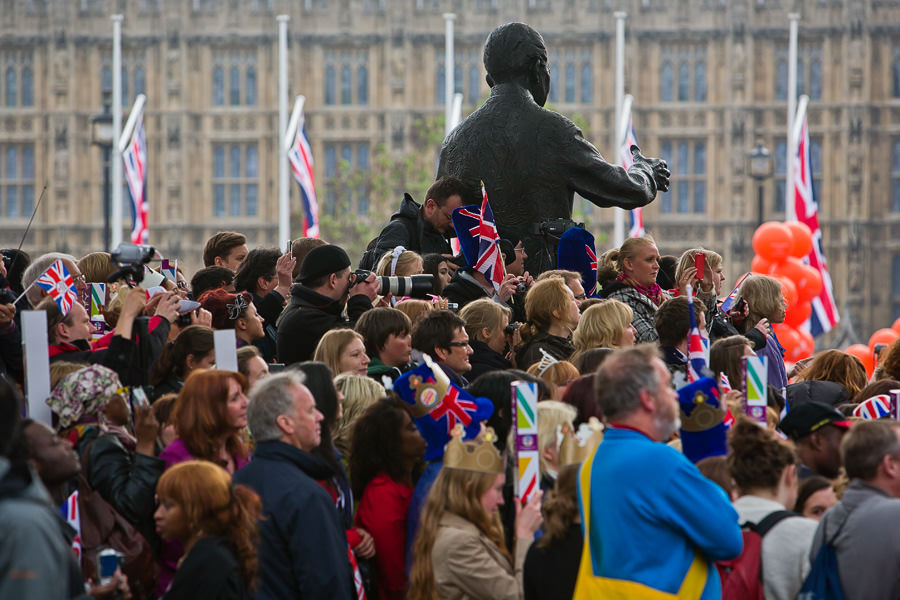 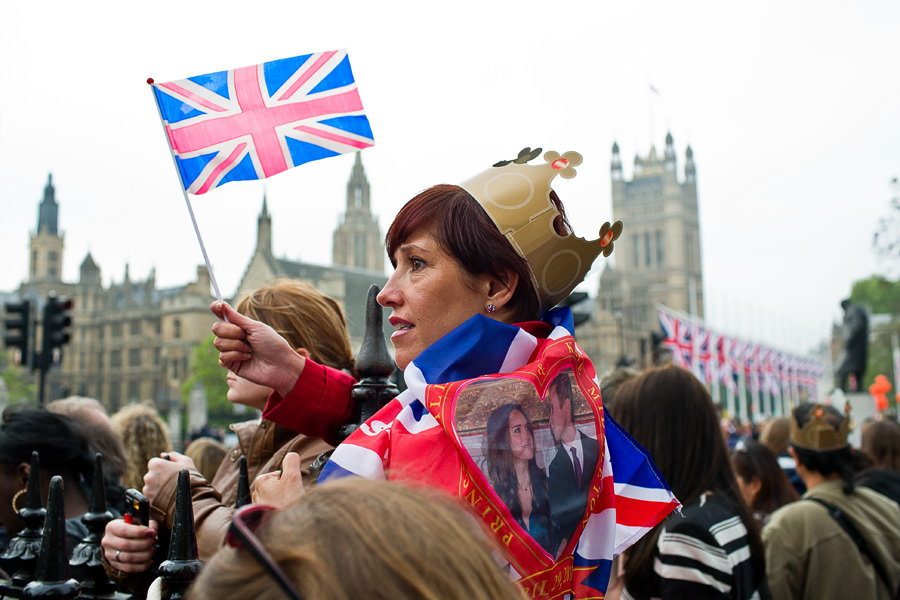 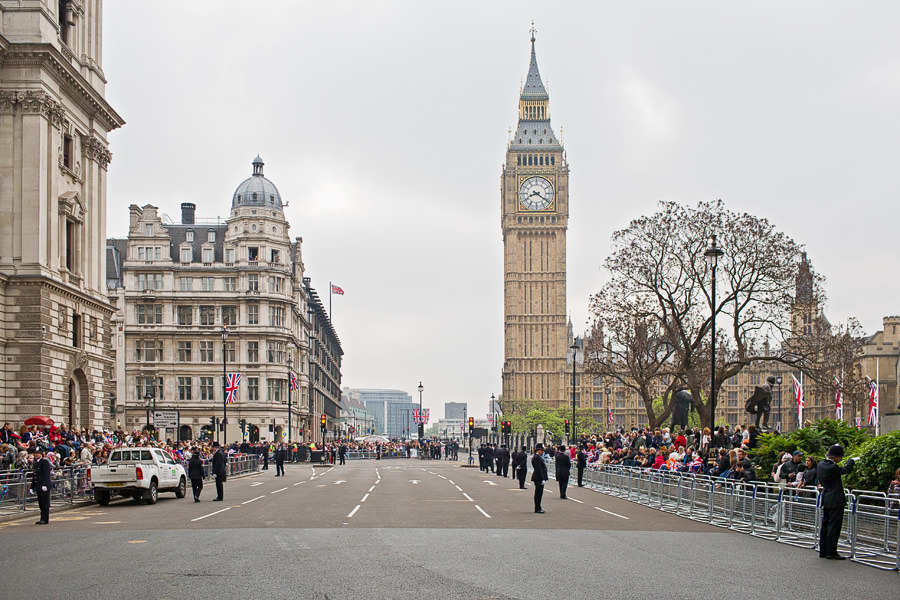 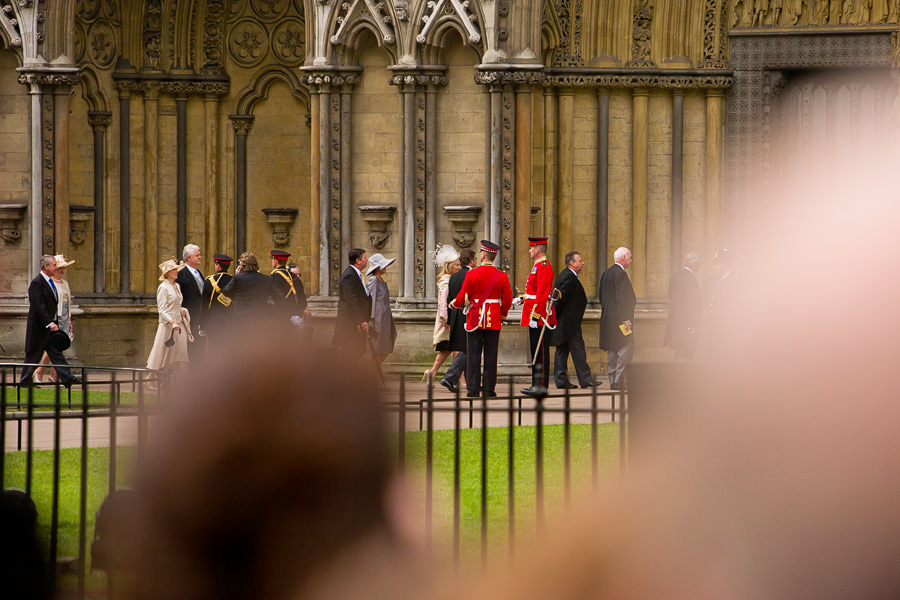 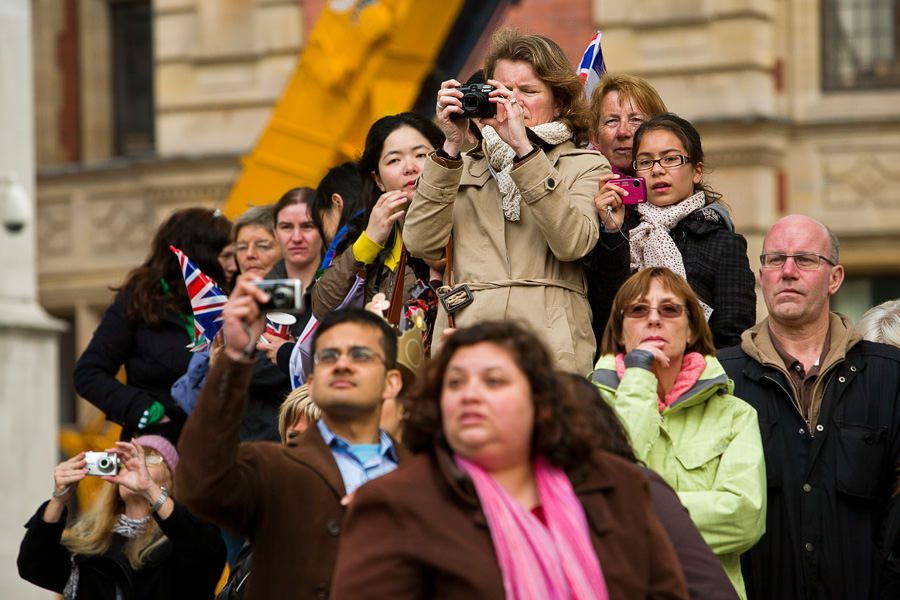 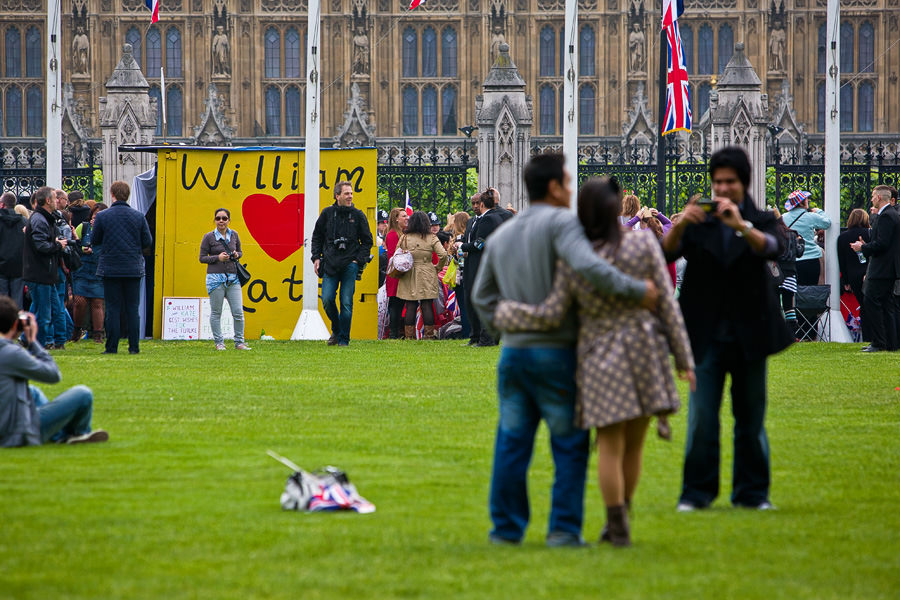 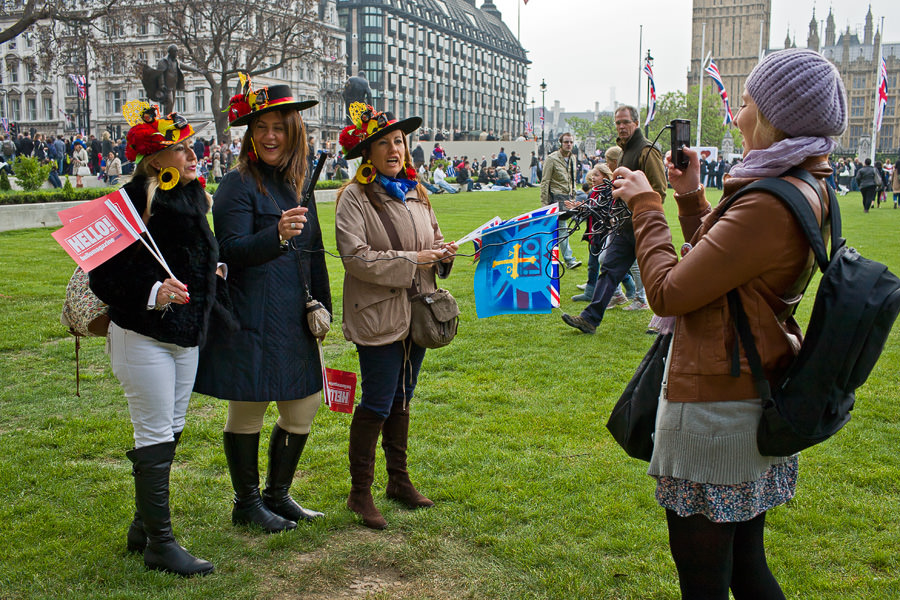 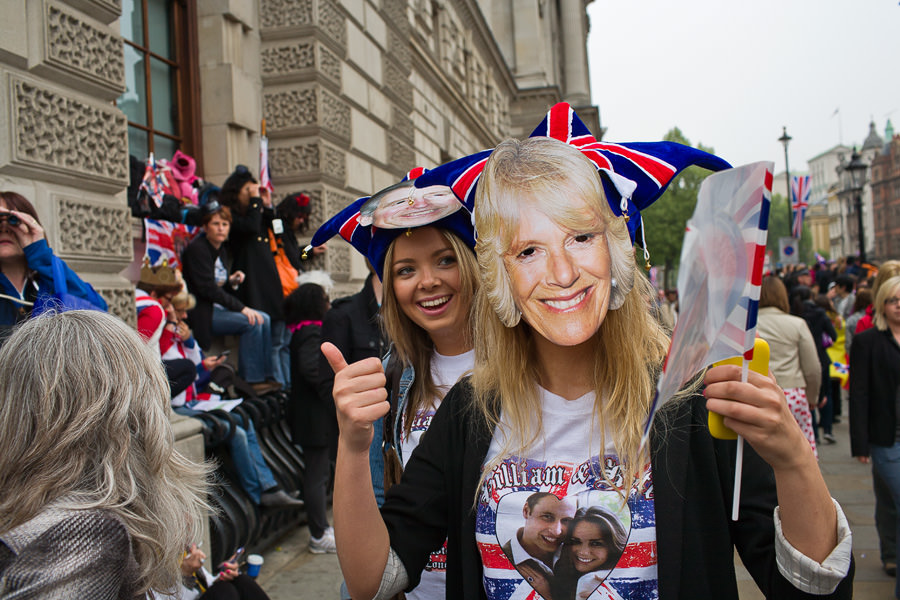 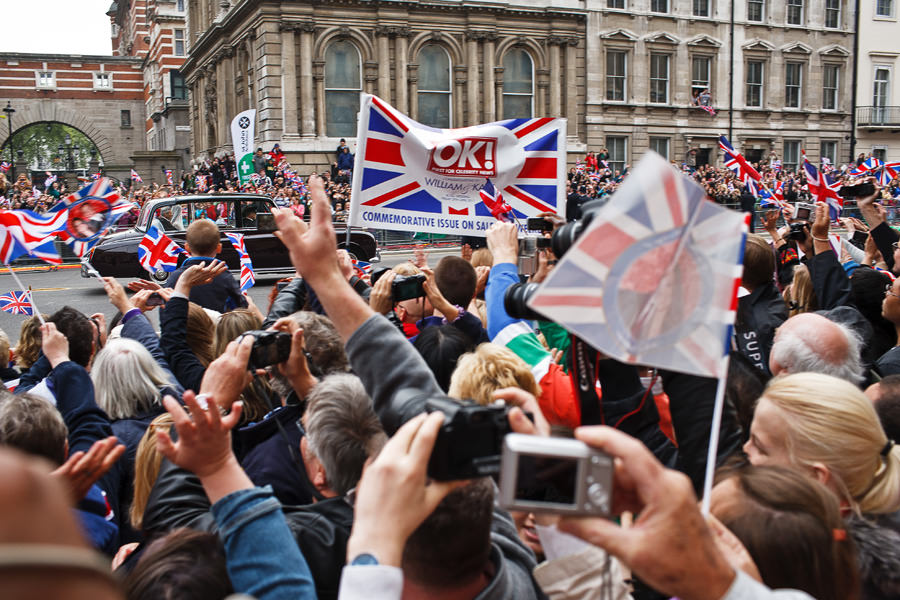 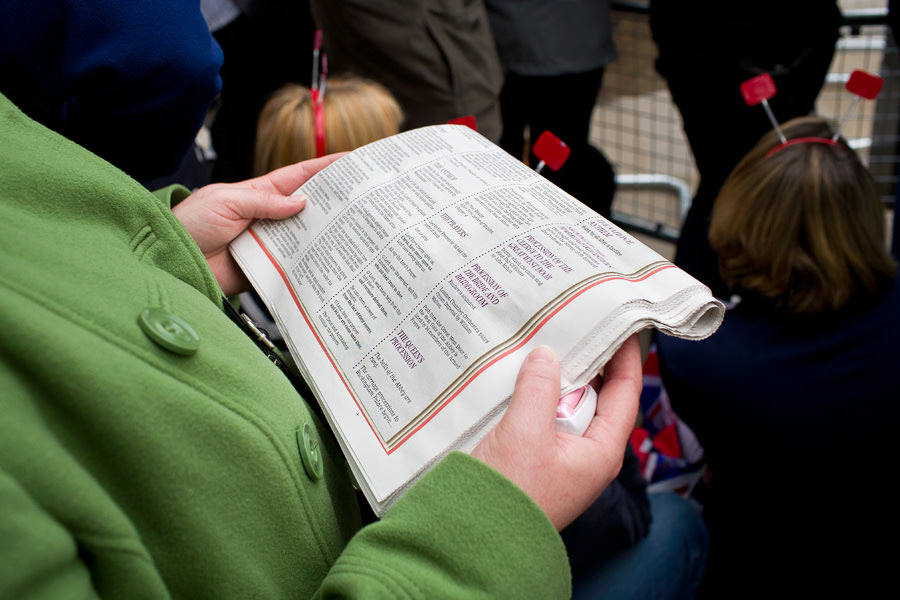 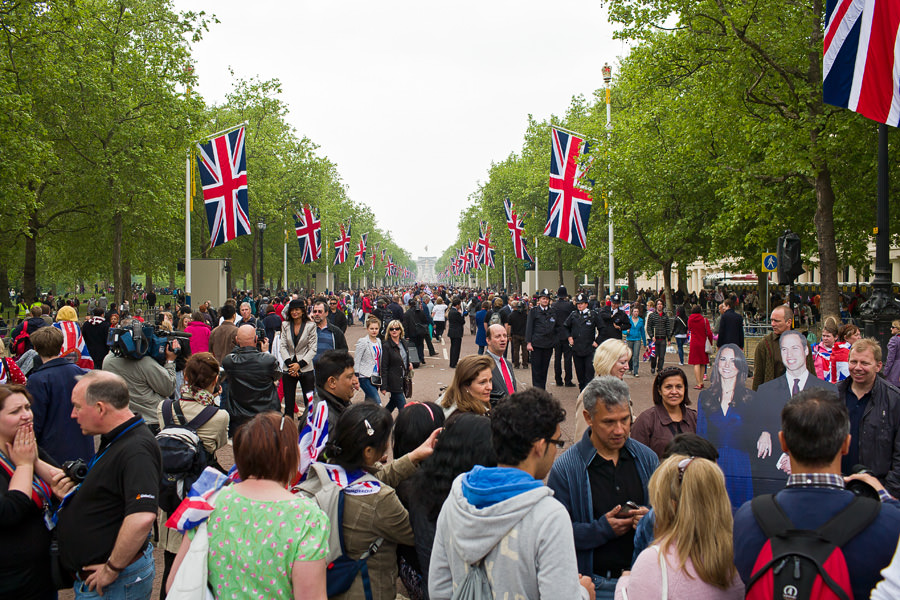 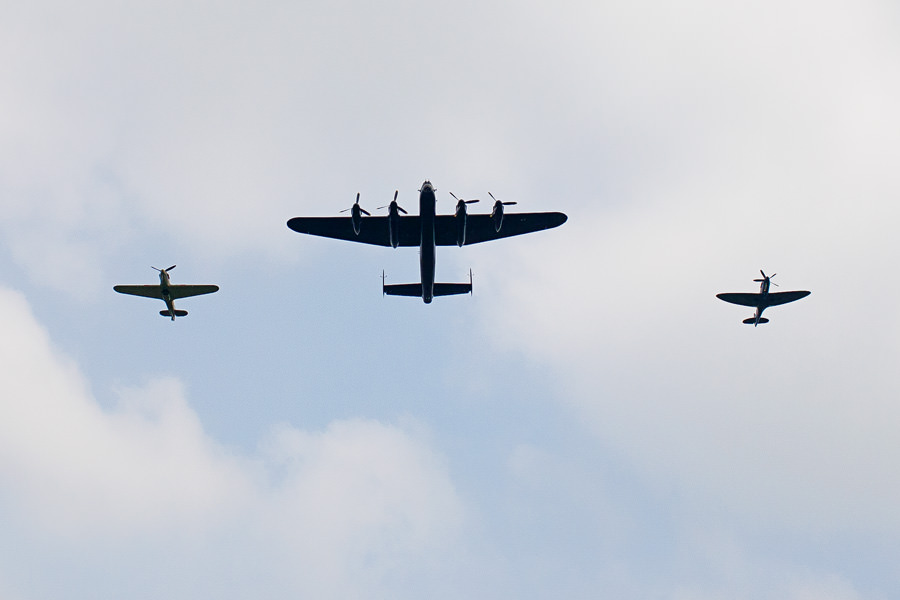 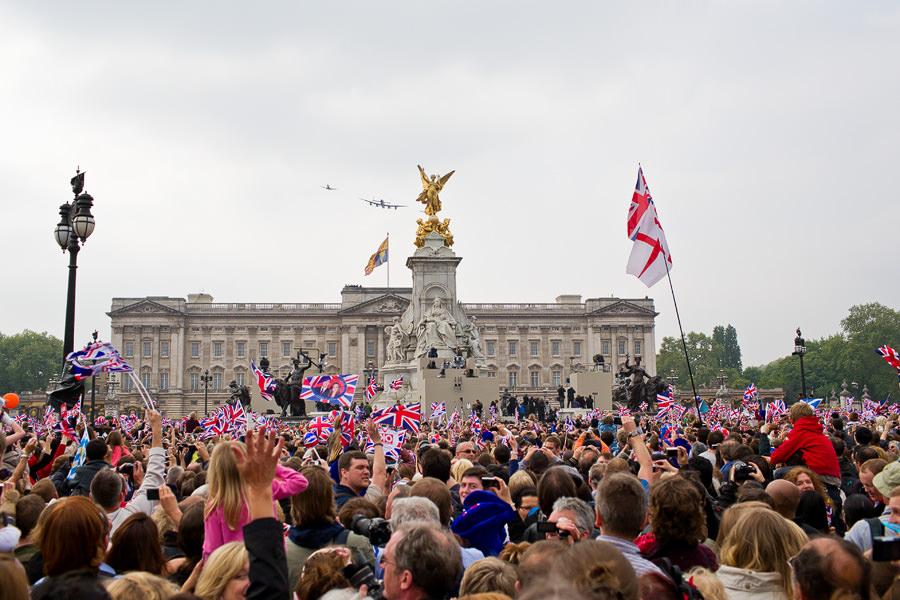 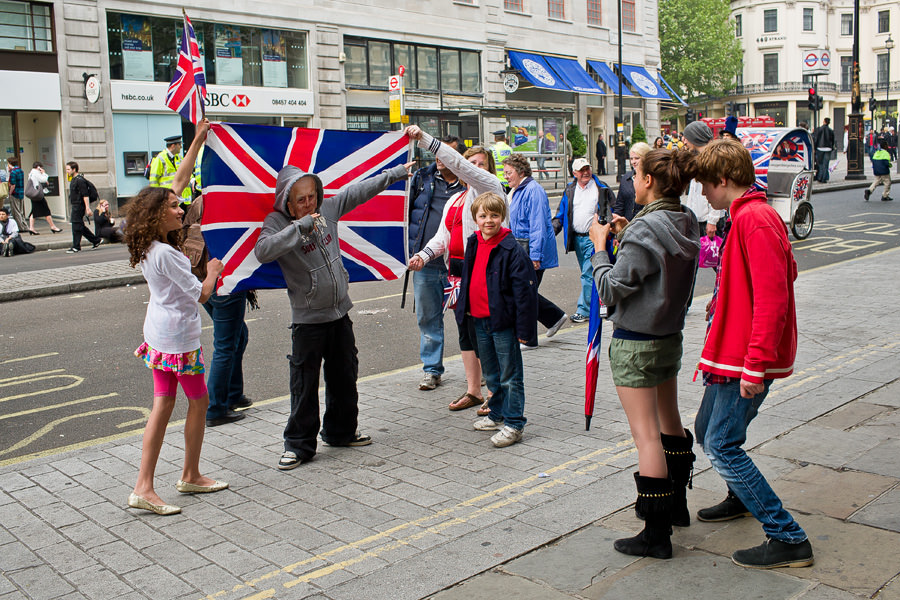 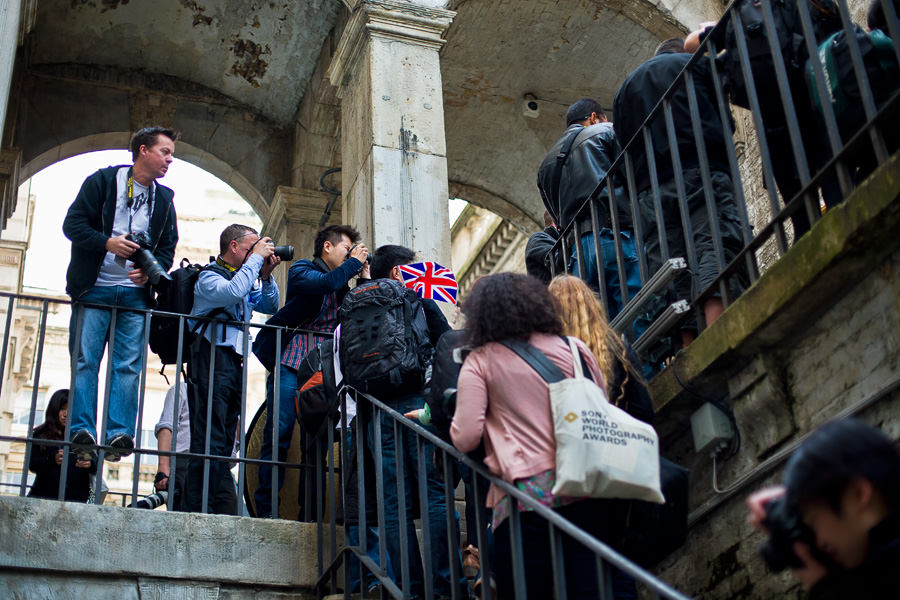 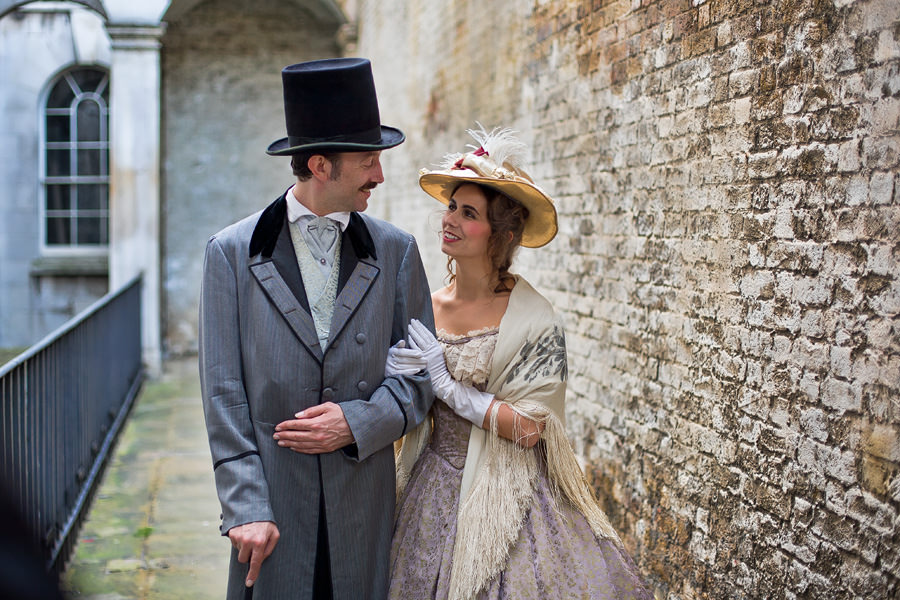 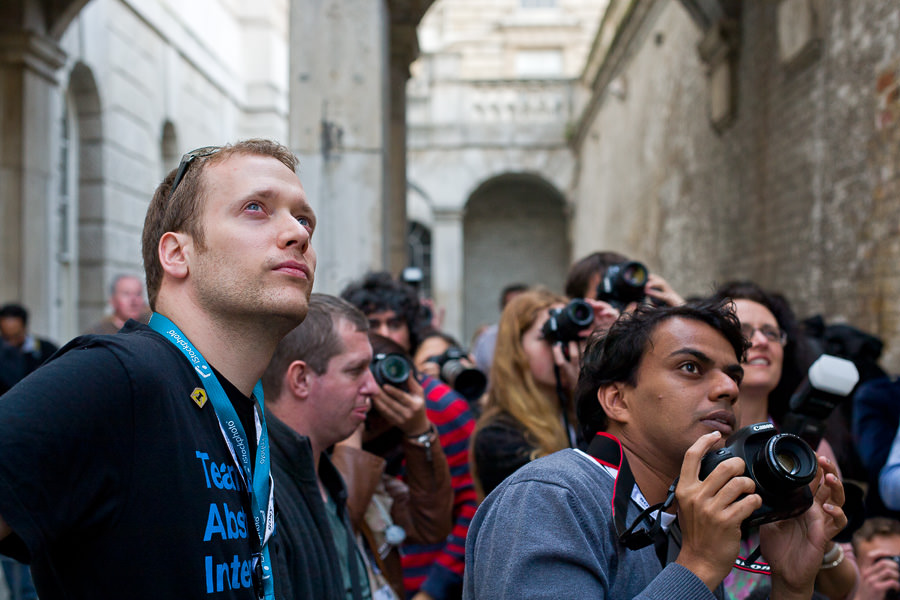 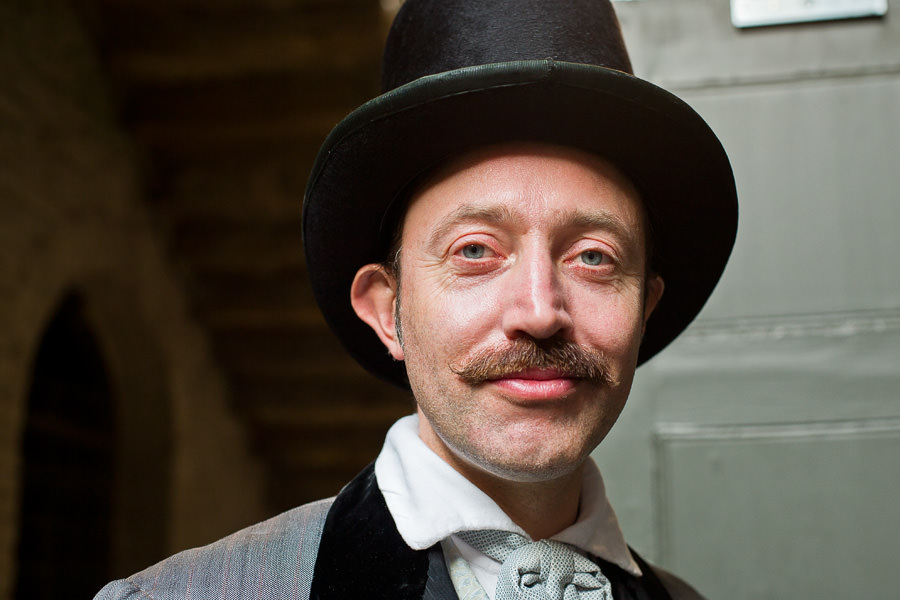 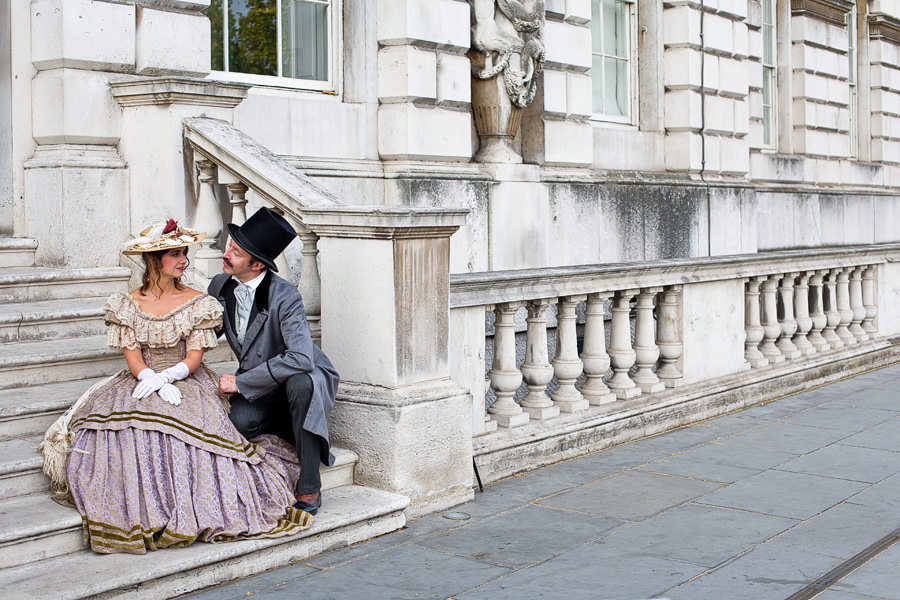 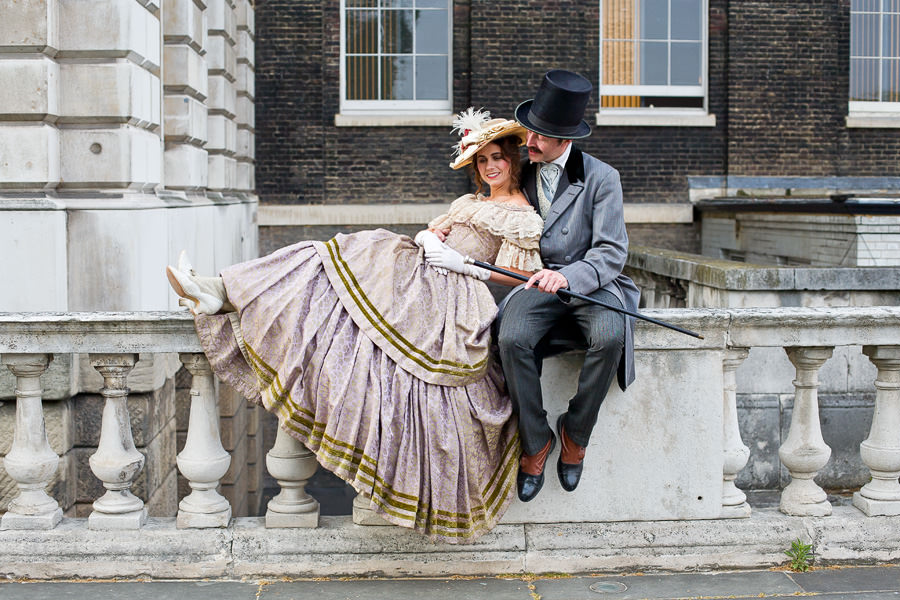 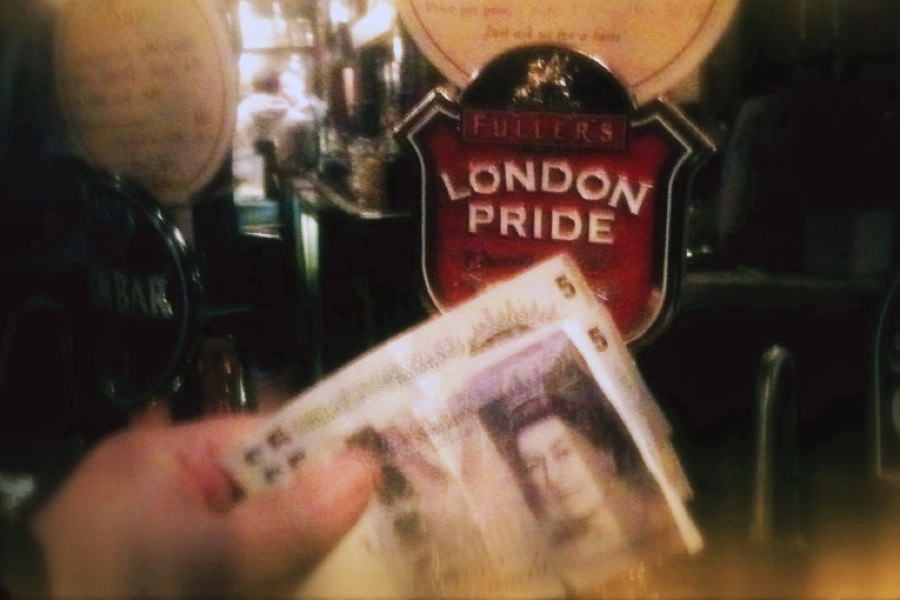