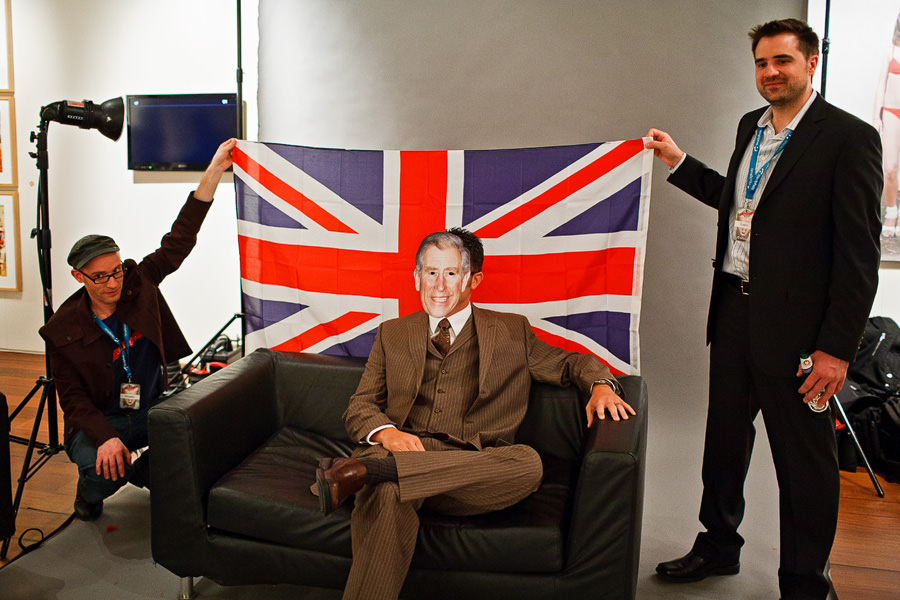 Or so I overheard on the plane, just as we were landing in Heathrow. After nearly 12 hours of being cramped in airplanes with little reclining and no legroom. It was a contest of will to sit there for hours on end. The hardest part of traveling to London is traveling to London.

My day started in Portland with the Delta ticket agent telling me my checked baggage was 3 pounds overweight and I was going to be charged $150! I decided to deal with that issue when I returned. Nothing was going to ruin this trip for me.

Amsterdam was surreal. It was clearly European. From the ethnic mix of people walking about to the design of the airport architecture. Circular windows and wall accents— small tiled walls with bright, vivid colors. As we were prepared to depart, I could not help but be in awe of the tree-lined streets, the familiar yet different cars and trucks on the highway. The beauty of the surrounding homes, barns and manicured airport.

Finally, I arrived in Heathrow. Immediately, I was comfortable. It looked like Portland from the air. Lots of green trees and grass, yet the airport looked unfinished somehow. Not as polished as I was expecting to find after leaving Amsterdam. But I was nervous and excited to finally step foot on the land of King’s and Queens. The heritage of the middle ages and amazing culture, from Pink Floyd and the Beatles to King Arthur.

As I stood in the immigration and customs line for over an hour, I had the opportunity to watch people. Londoner’s have a unique sense of fashion. It’s like watching a real-life Banana Republic commercial unfold in front of you. A style that’s comfortable, trendy, unique and European. Very accessible. I also laughed at how the Pacific Northwest was represented. Columbia, Timberland and Nike apparel were everywhere I looked.

The other thing I found interesting was how people were constantly interfacing life by being immersed in their iPhones. The world is not so different after all. I navigated my way to the Underground system and figured out how to purchase a pre-loaded “Oyster” card. Basically a smart card that allows you to save money riding the London Underground. What a marvelous system. All my friends told me how much I’d enjoy it and it was intimidating at first, but once I figured it out, I thoroughly enjoyed it.

Watching all the people getting on and leaving, going about their lives. Listening to the cute little kids talking with an English accent. Just struck me as funny. All the brick homes that passed by with endless rows of chimneys and aerial antennas. The people were friendly, smiling, napping in the sun. The smells, weather, plants and trees somehow familiar.

I left the 45 minute train ride from Heathrow to Covent Garden and was immediately immersed in the heart of London. So many people, I knew I was in the middle of one of the worlds largest cities. From the beautiful Apple store to street performers and sidewalks filled with people bustling about.

Once I checked in and freshened up, I met up with the iStockphoto team. They took me around the event space and I was introduced to everyone who came there for the week from iStockphoto. All of them were warm, friendly and amazingly supportive. Wanting to hear my story about why I was here and what I was hoping to achieve. All of them let me know they understood and were there to help me make it happen. As my friend Chris said, “you got this!”.

I’ve been to many workshops and conventions over the years, but this group of photographers are different. They understand my passion and my drive for creativity and were excited to have me take my career and experience to the next level. If I wasn’t excited before, I certainly am now. This feels like a family to me and they’ve welcomed me with open arms. I am so blessed and thankful for this amazing journey. And it’s only been day one!

I’ve been awake now for over 24 hours and I’m exhausted. I promised to write and share photos every day from my trip. There have been some technical issues, but I did manage to get this posted. I promised. London is amazing. It’s easy to slip into the energy and routine of the city. And the most amazing part is simply watching the diverse city of people walking about.

Here are a few images from my first hours in London. The Strand Palace Hotel, where I’m staying and the Somerset House where most of the World Photo Expo and iStockphoto events are happening. I also included a few photos from an awards dinner after party. The iStockphoto team set up a photo booth complete with props and masks of the Royal Family. It was a blast to meet so many nice people and watch the Brits loosen up and show a wonderful sense of humor.

Tomorrow is a new day, full of promise and events. Inspire a conversation by leaving a comment and thanks for coming along on the adventure of a lifetime! 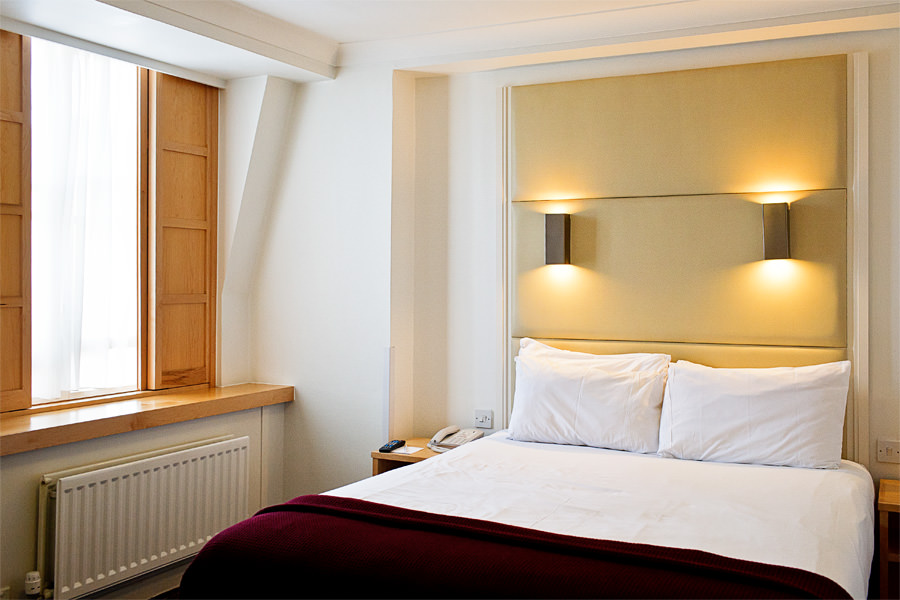 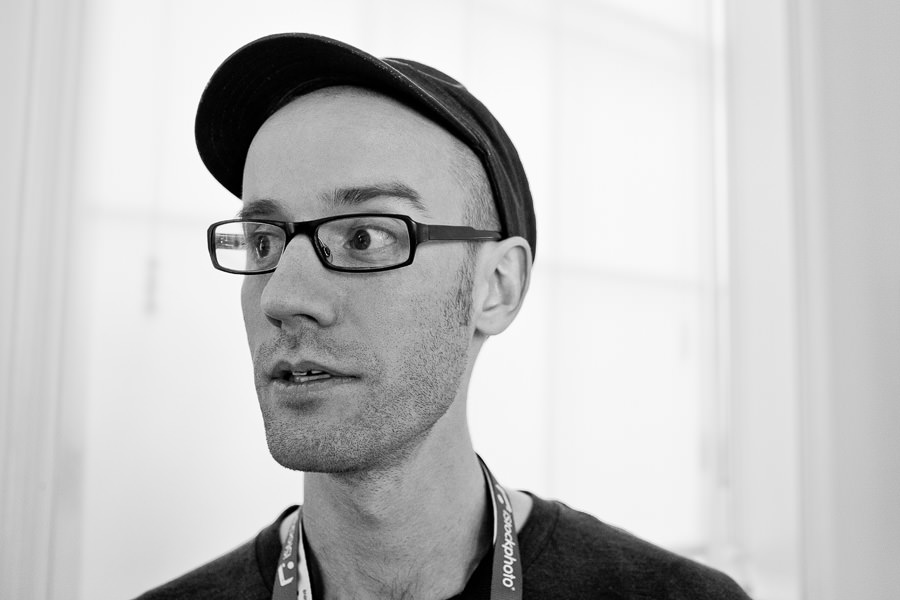 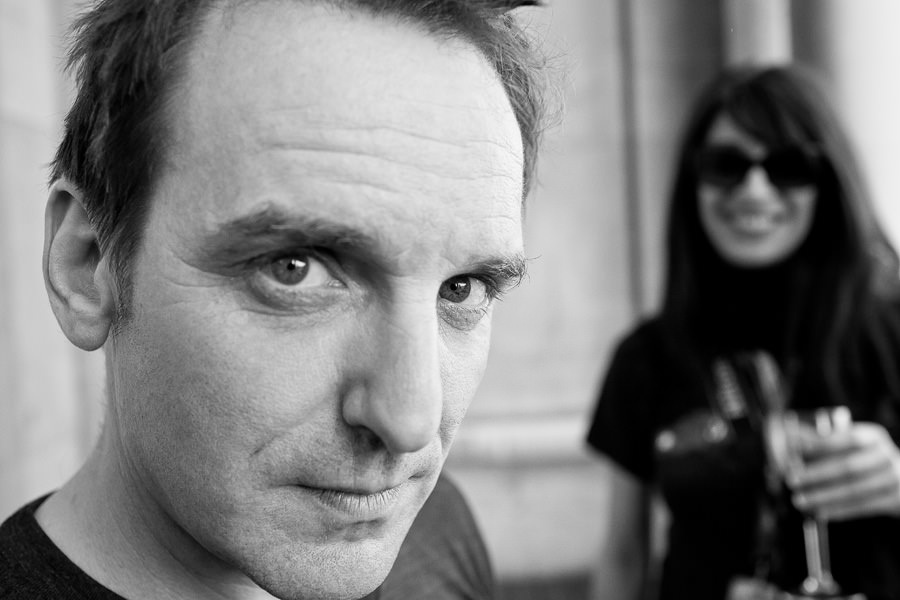 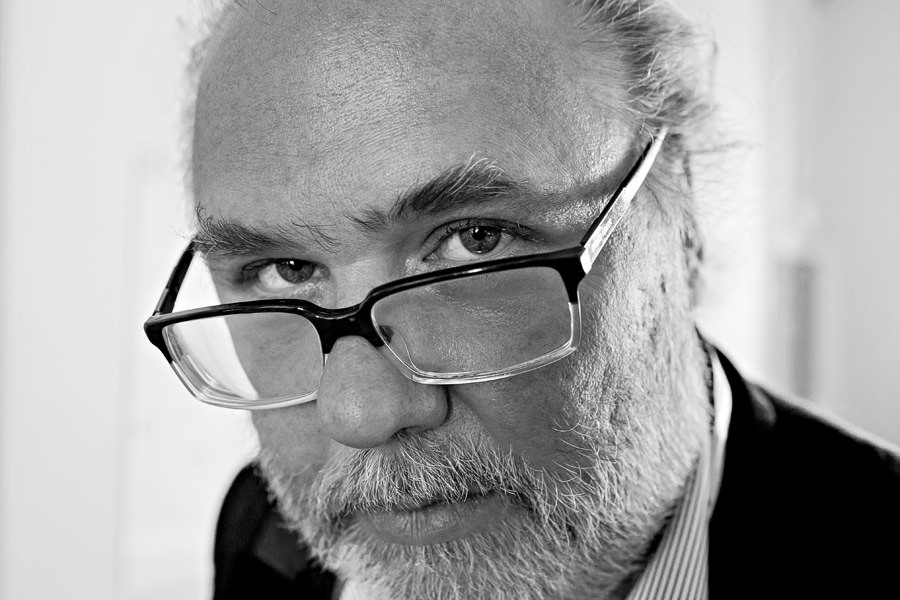 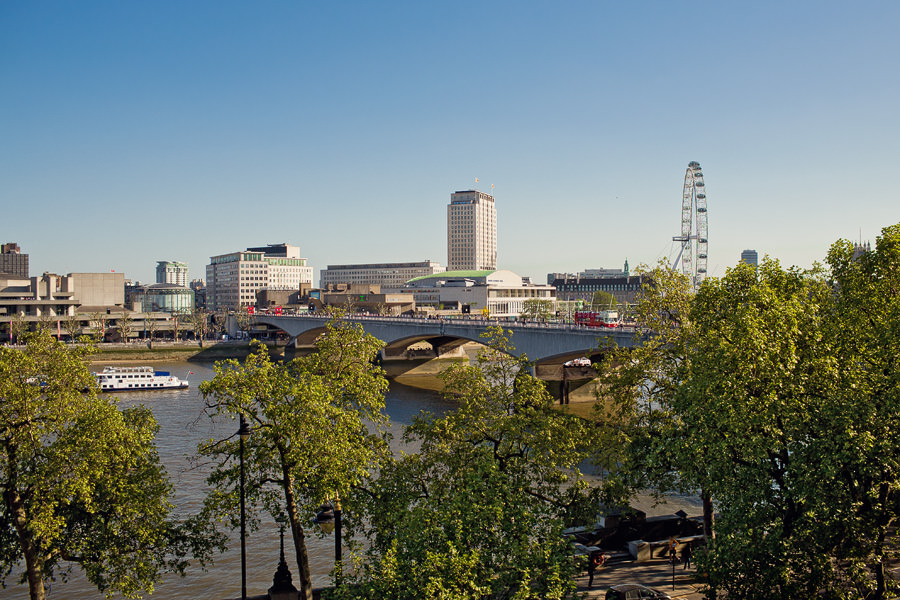 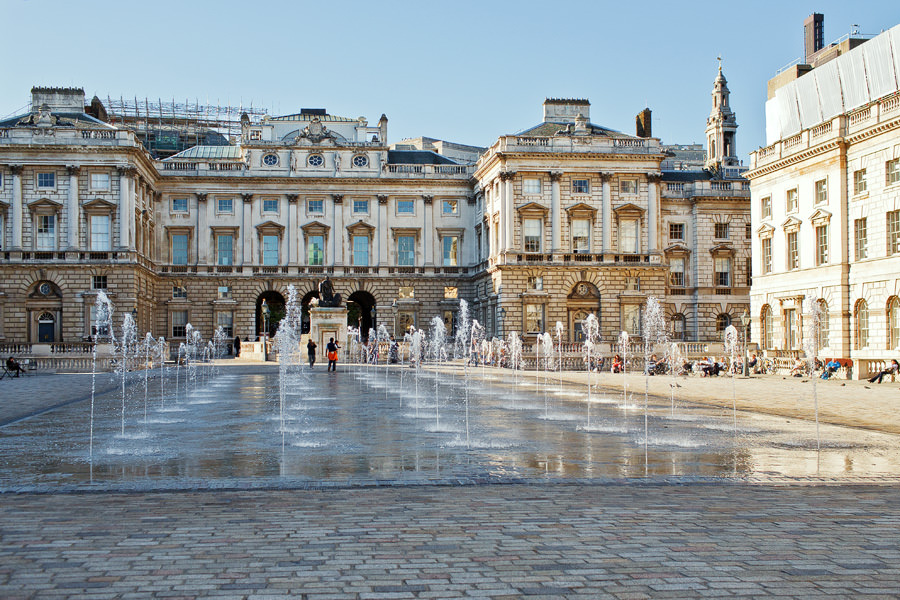 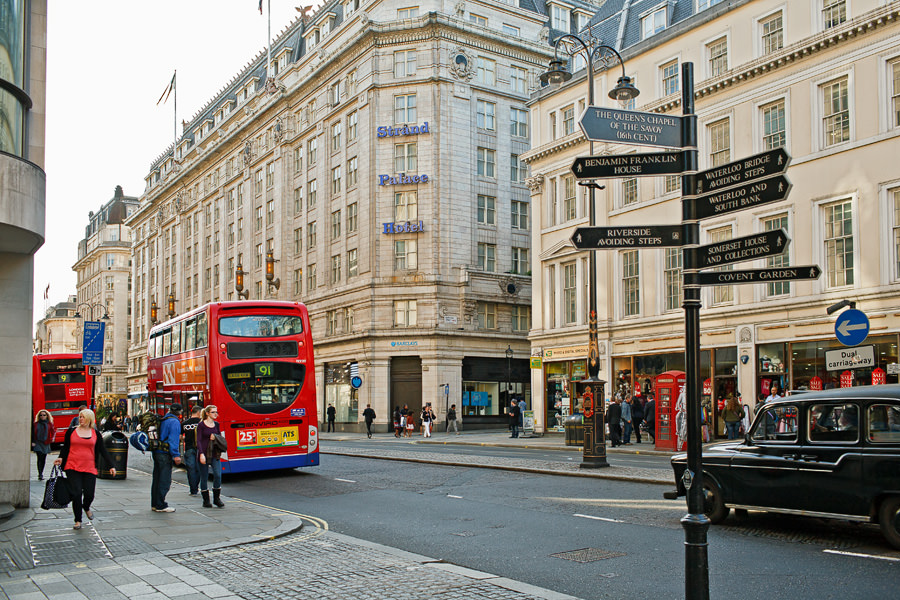 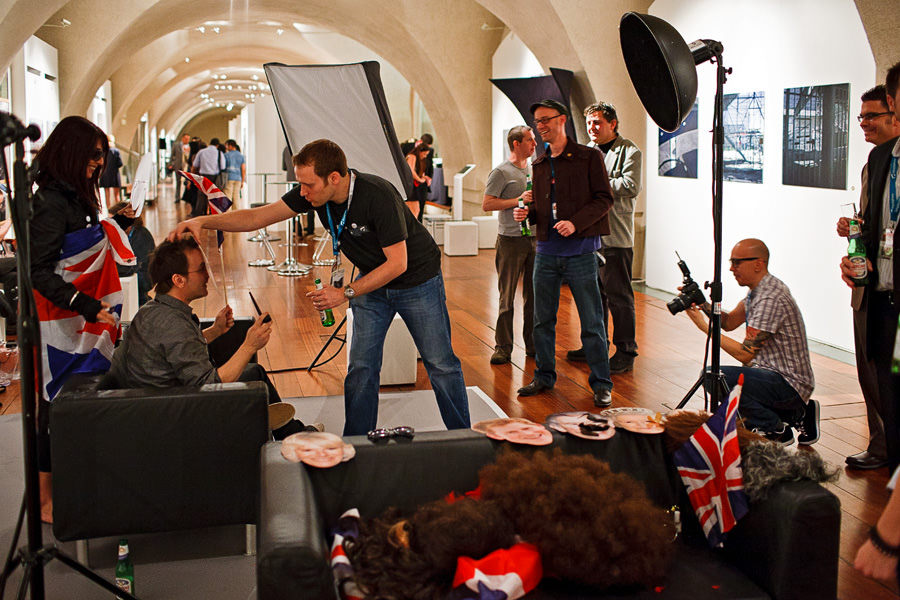 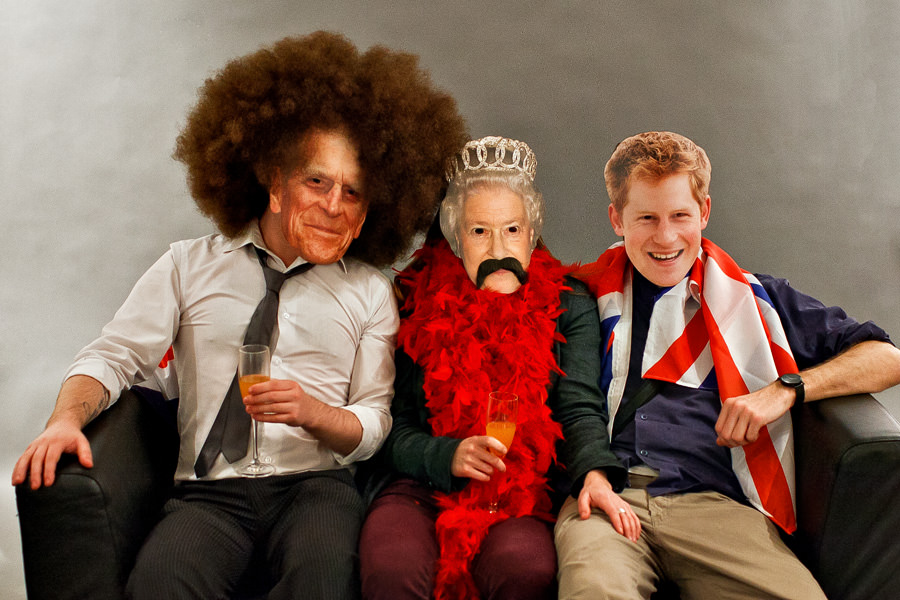