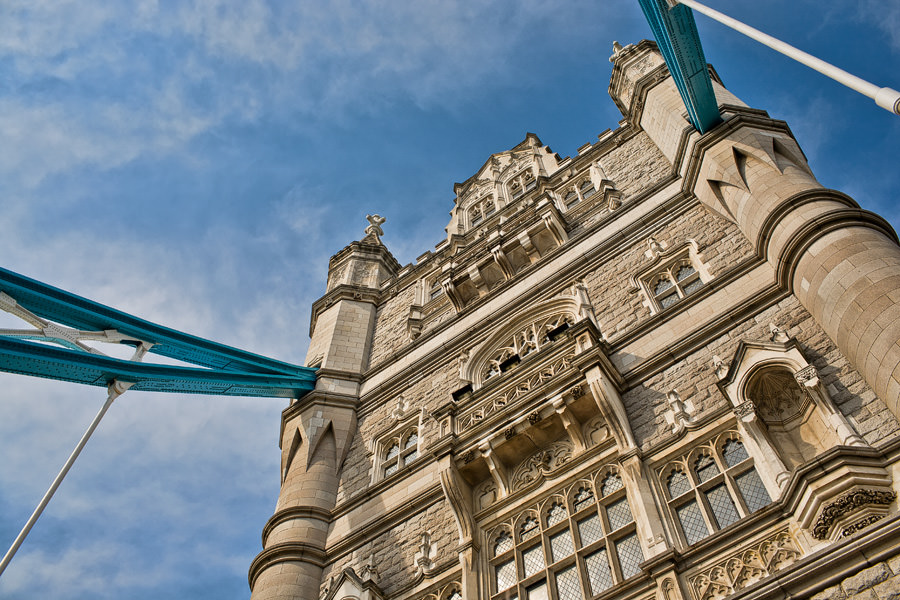 The thing about London is there are actually two of them. One is the London tourists see and the other is proper London. This is the actual London from medieval times, which has it’s own police force and where you’ll be driven in a taxi if you have the proper English accent.

The morning began by waking 5 minutes before the alarm— the room flooded with a beautiful pink light from the rising sun. I actually thought I’d slept in missing my early morning departure to photograph the Parliament building. Leaving with two iStock shooters, we hailed a black cab and took to the seemingly deserted streets on a crisp Sunday morning. The Parliament building was spectacular with all the gold guiding in the early morning sunlight. Two hours later, it was a race back to the hotel. My friend Chris Mann was traveling two hours to meet up and show me proper London.

Once Chris arrived, we literally mapped out our journey and took to the streets of London. What you’d never know about Chris is that he’s a history buff. A very learned history buff. He shrugs it off as any model Englishman would, but there was nothing I threw at him that could stump him. I asked endless questions about everything we walked past and marveled at the ancient buildings and monuments from a distant past.

Because of his accent, we were stopped by tourists who asked Chris an endless barrage of questions. He was always ready with an answer and laughingly said he should start charging a quid for each question. I was honored to have a personal tour guide of London well versed in English history.

For instance, I learned that Charing Cross, which is a few blocks from the hotel is not a cross at all, but a marker King Edward I built in memory of his wife Eleanor of Castile in 1291, to mark the nightly resting places as her body was transported along the way to London. I stood there in awe of this monument and told Chris I wondered what it must have been like to live there in 1291, when there were no buses or cars. He said I’d most likely not like it at all since horses were the main source of transportation and it very likely smelled of horse droppings.

From there, we traveled to Trafalgar Square and then to Buckingham Palace where we watched the changing of the Queen’s guard. We worked our way to the Abbey, which was closed for Sunday mass and decided to take a boat down the Thyme and visit proper London at the Tower Bridge. The rest of the afternoon was spent in awe of London’s history. We even had a couple of pints and a traditional English Sunday dinner at pub called “The Hung Drawn and Quartered”.

Chris was amused (I think) at my immense interest in the buildings and monuments. It’s just unfathomable to imagine life in a time when these were built. Ranging from the 900’s to the 1600’s and beyond. It was a different time. The layers of the city just seem to go on forever. So much variety in architecture, terracing up from the river.

One of the monuments we found tucked in a hidden block off the main road, was surrounded by condos and office buildings. It was a monument erected to the great fire of London. It was inscribed in Latin and Chris was able to read it. If I ever play a trivia game, he’s definitely on my team. Underneath the Latin inscription is an interpretation inscribed on a plague. It’s interesting to note that the inscription was later changed because of politics of the church. The last line was a definite jab at the Catholic Church.

I know Europeans are amused by our interest in buildings they’ve grown up with their entire lives. It’s not special necessarily. They appreciate and preserver these pieces of history, but they grow up being immersed in it. It’s just a part of their lives. All in all, it was an amazing day with a dear friend. Thanks Chris for taking a day away from your holiday and being my personal tour guide!

Next, I registered for the iStockphoto Apocalypse registration. Tomorrow is day one of the event and it’s all been cranked up quite a few notches. It’s going to be really hard to get it all done. After registration, was a social mixer and I was introduced to lots of new faces from all over the world.

Again, I was humbled and amazed at the stories I heard from other photographers and everyone welcomed me with open arms. I’ve never felt so close to a bunch of photographers. They seem genuinely interested in having me become a part of their family. Tomorrow will be here sooner than I like. It’s nearly 3:30 in the morning as I write this post. Doing this every day from my iPad has been very time consuming. It’s taken me almost two hours to import photos, size, upload via ftp and then write and edit my posts. That’s a typical workflow.

Thanks for all the comments and for continuing to follow along every day. As long as I know you’re interested, I’ll keep sharing every day while I’m in London. Tomorrow is the big day. Should be fun with no sleep!

Inspire a conversation by leaving a comment. Go ahead, you know you want to. It’ll make you look younger and you’ll be more successful. What do you mean you don’t believe me? 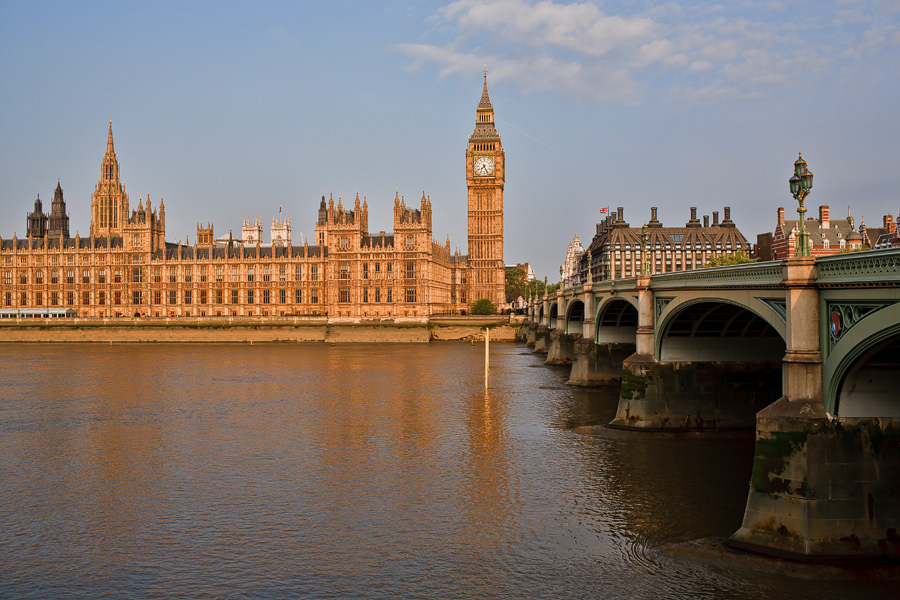 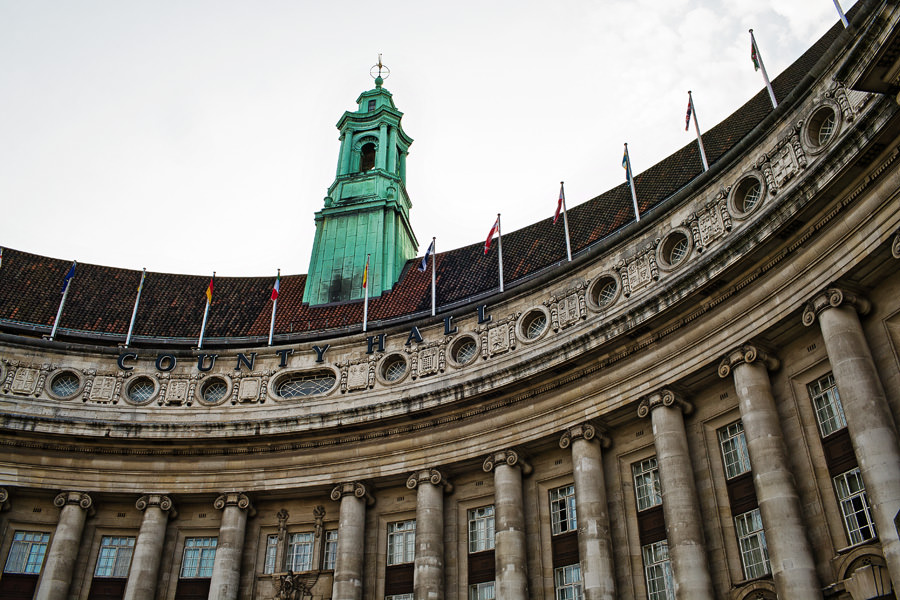 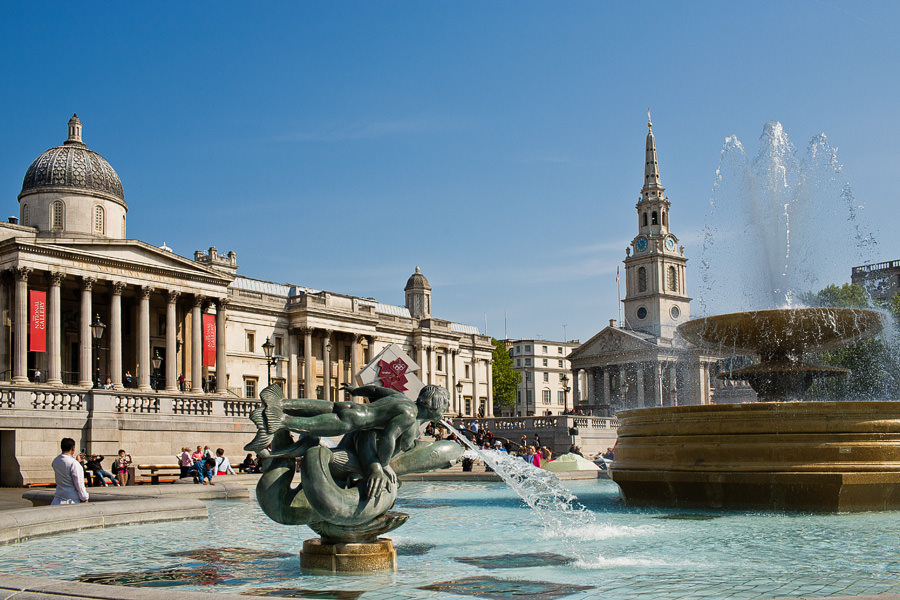 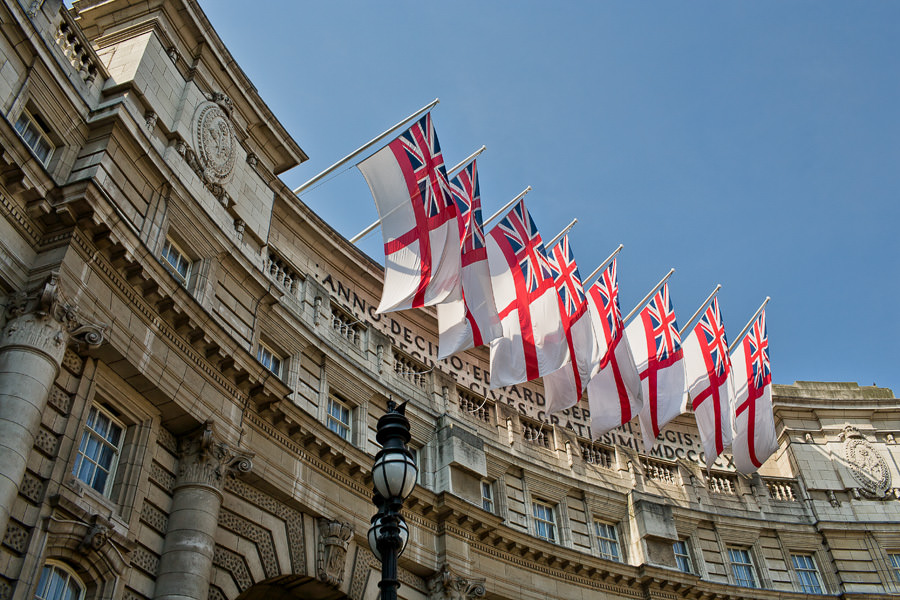 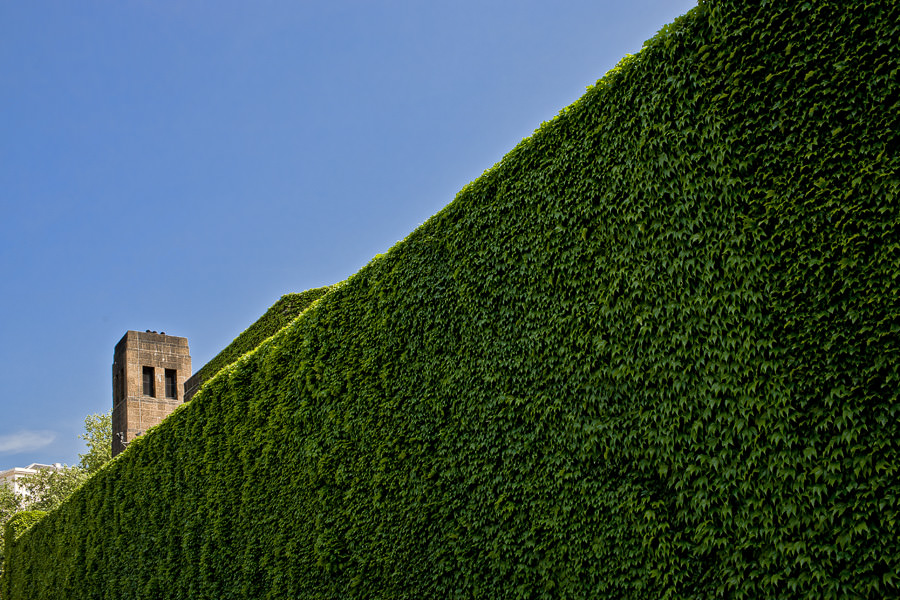 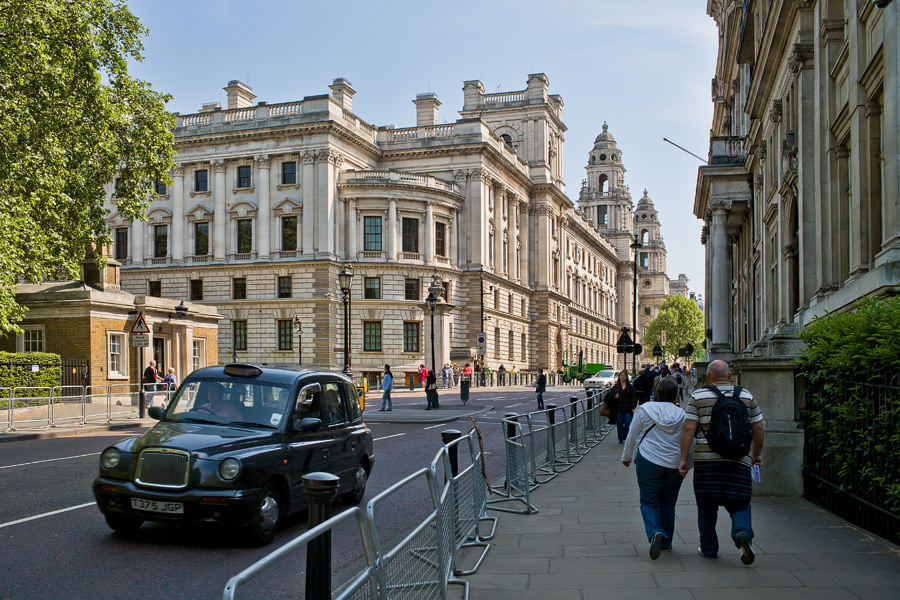 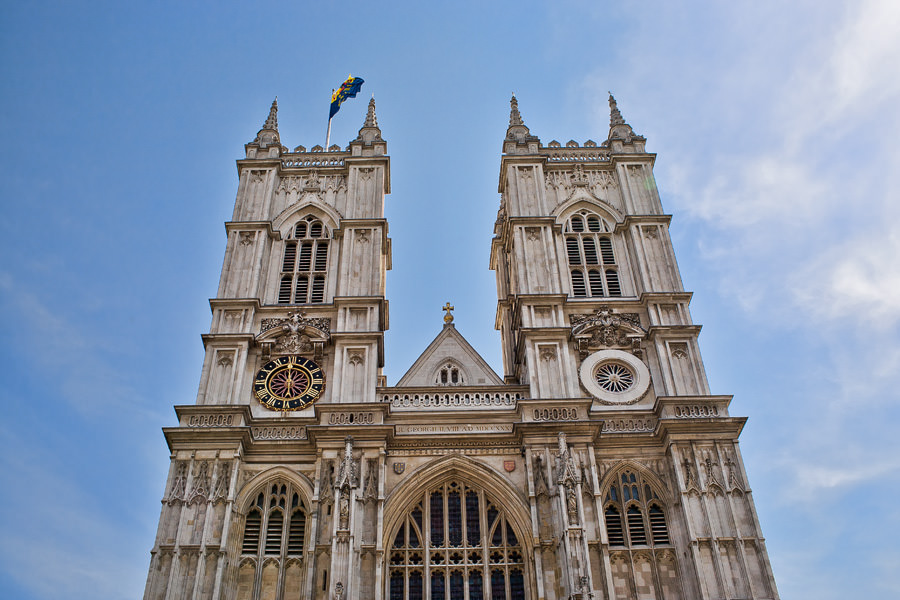 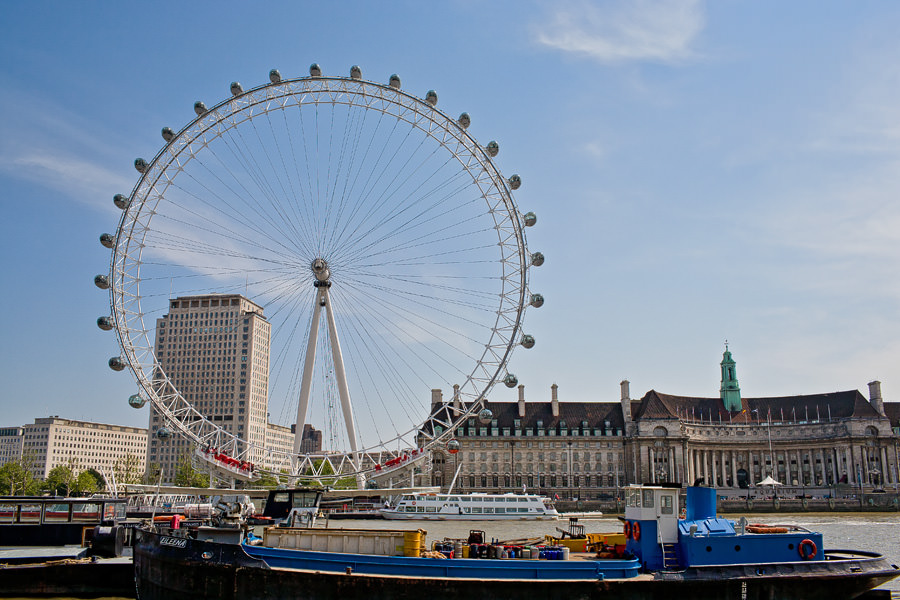 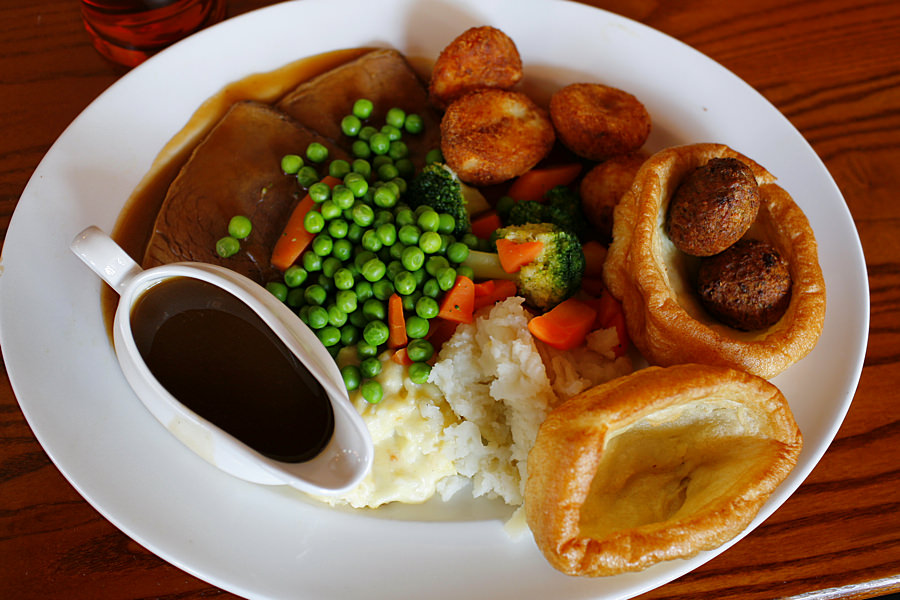 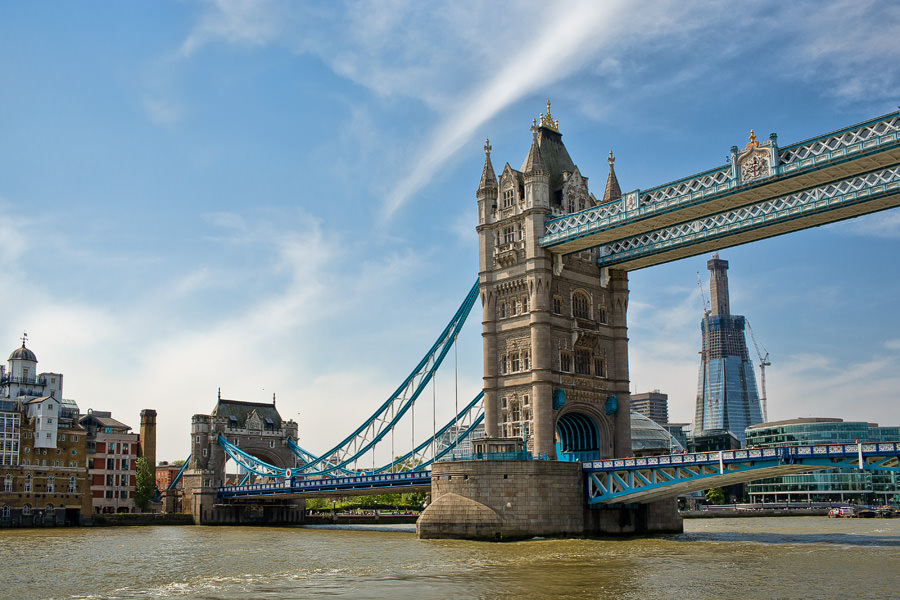 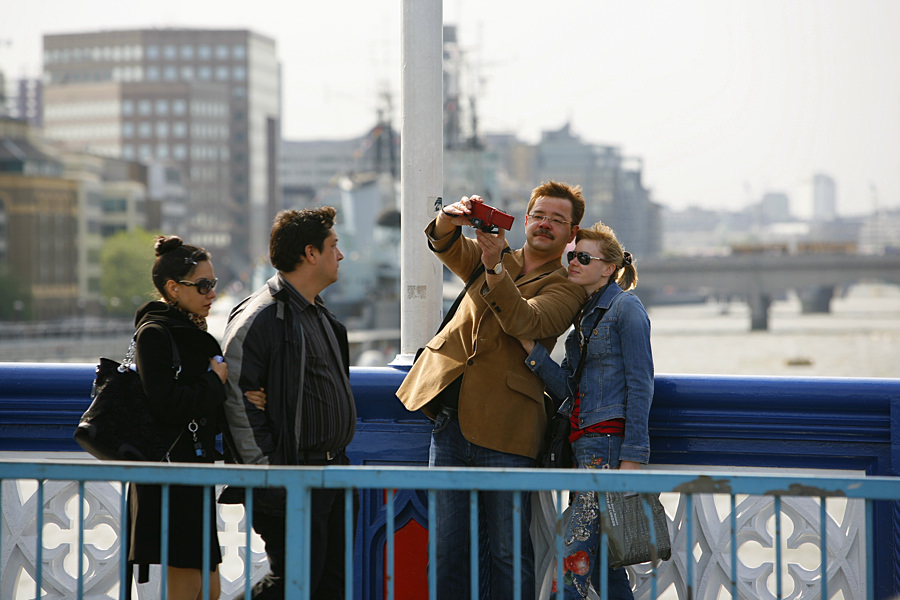 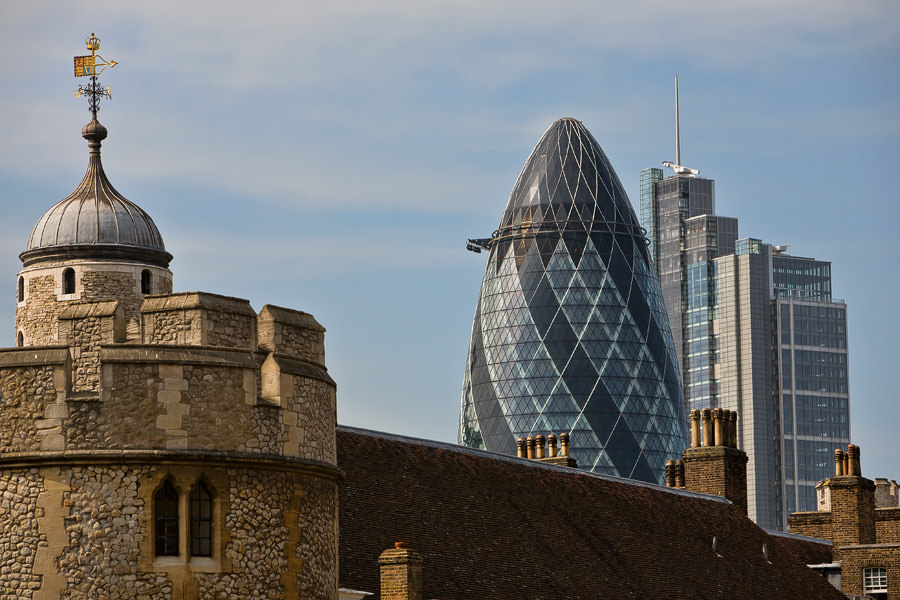 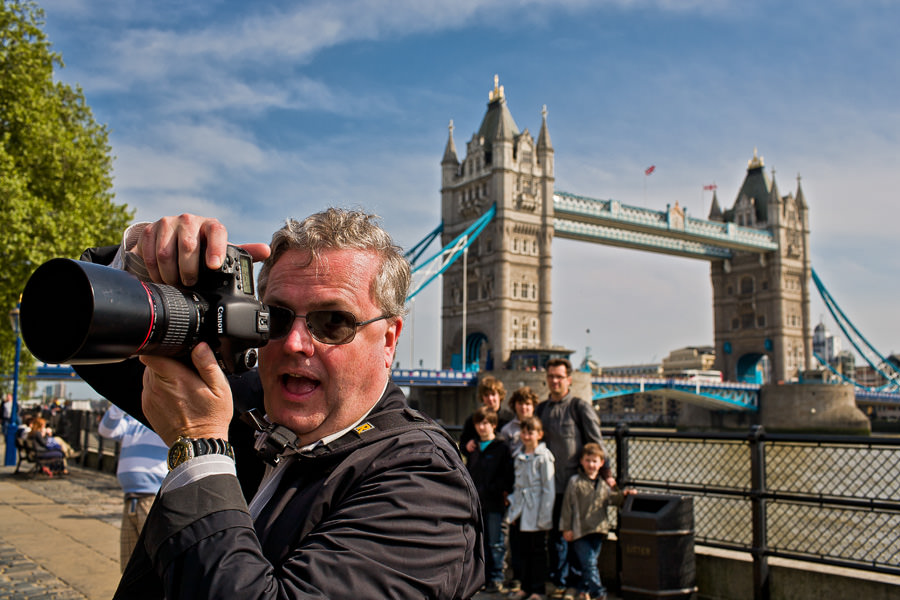 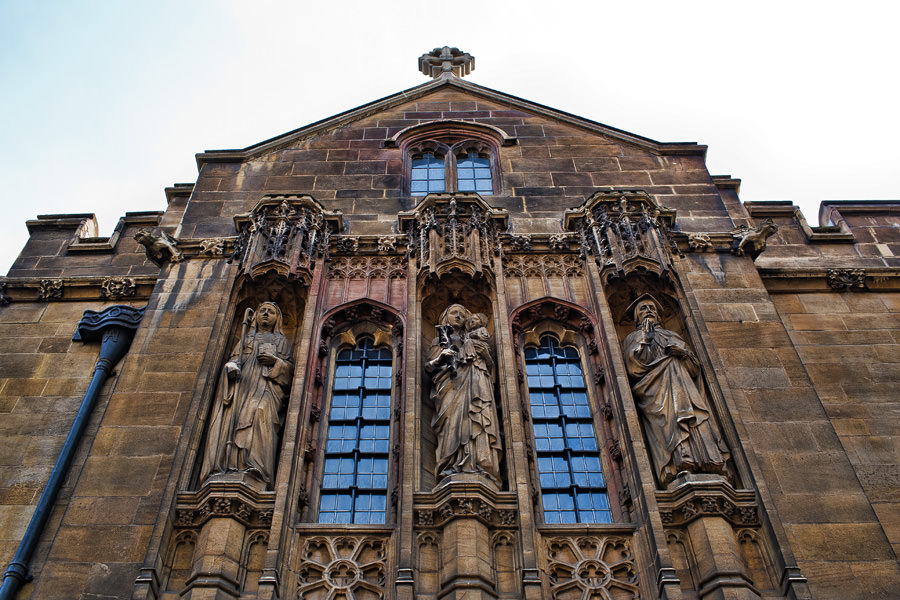 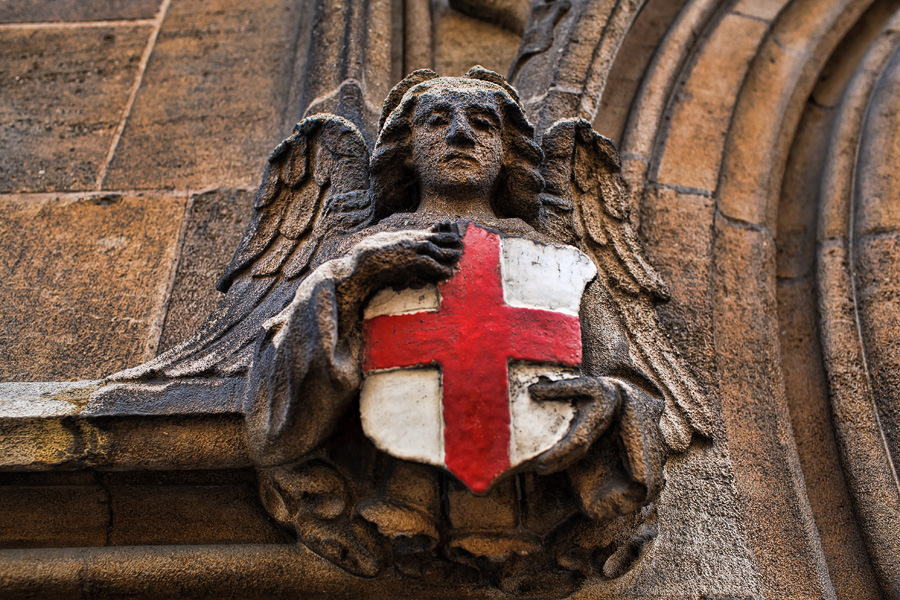 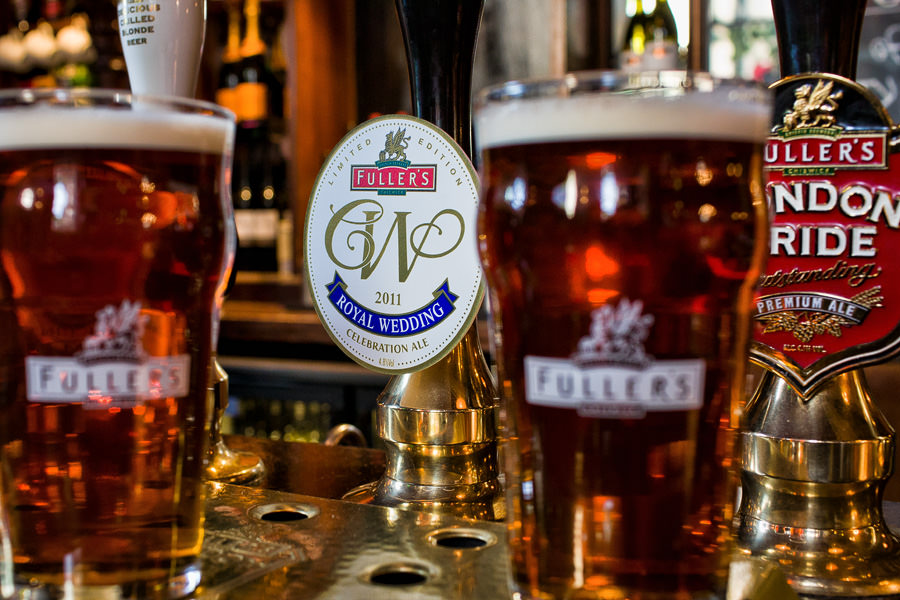 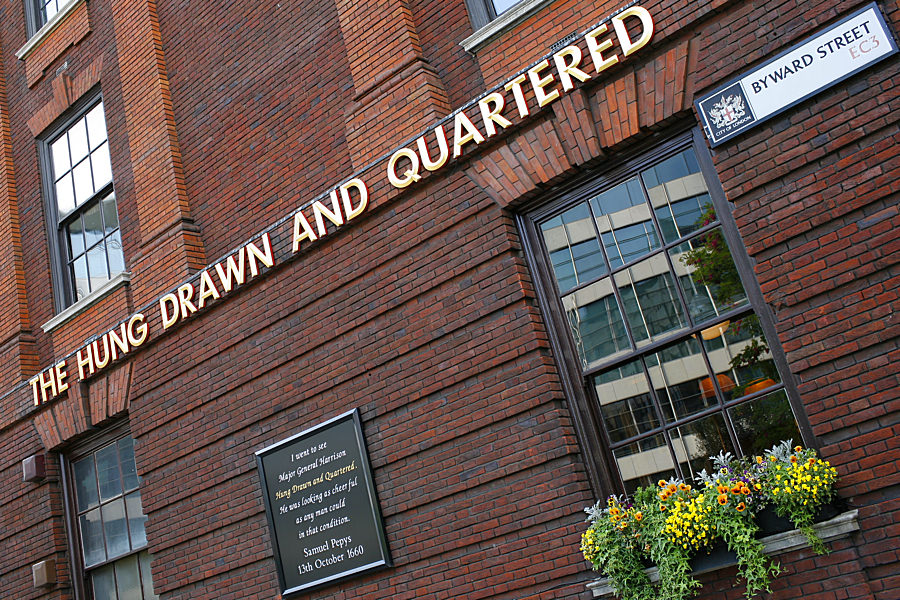 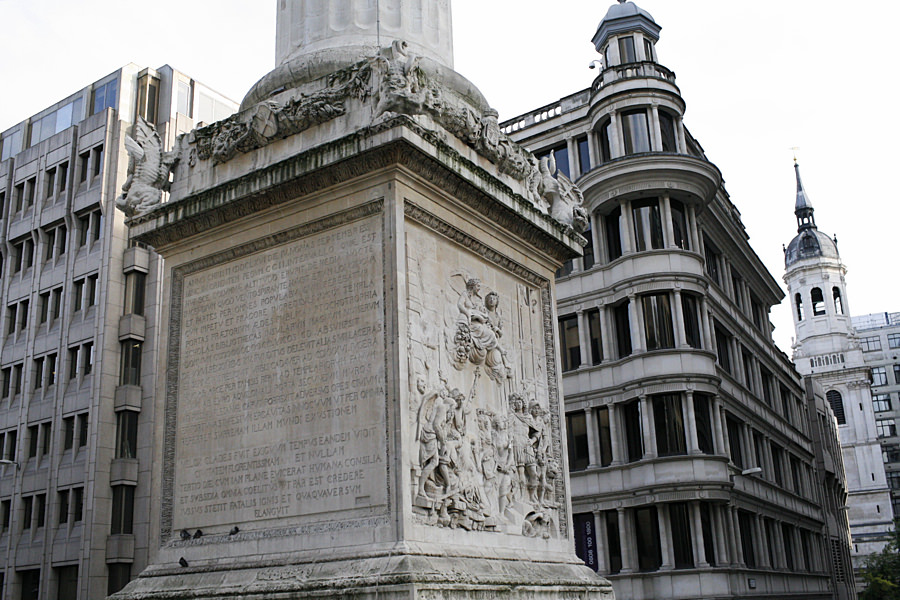 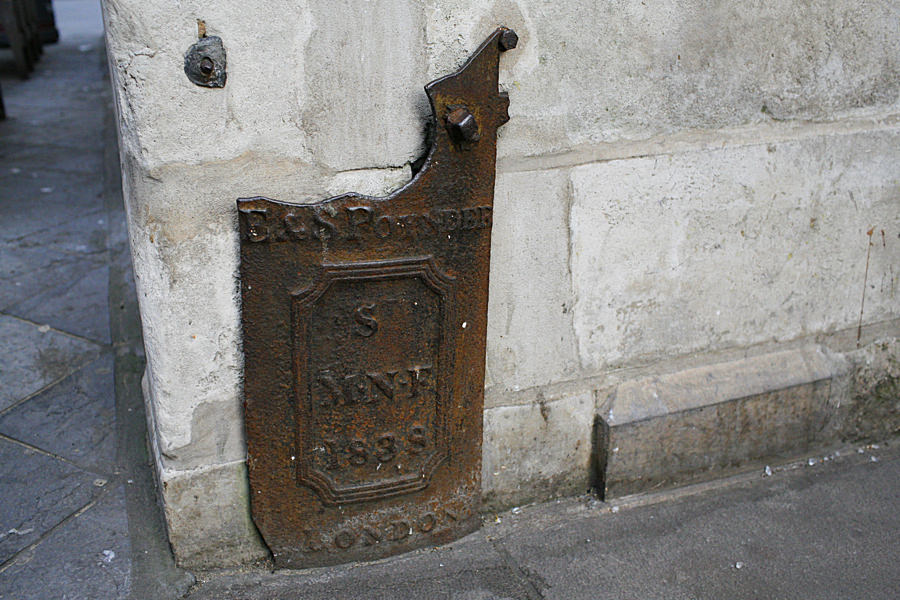 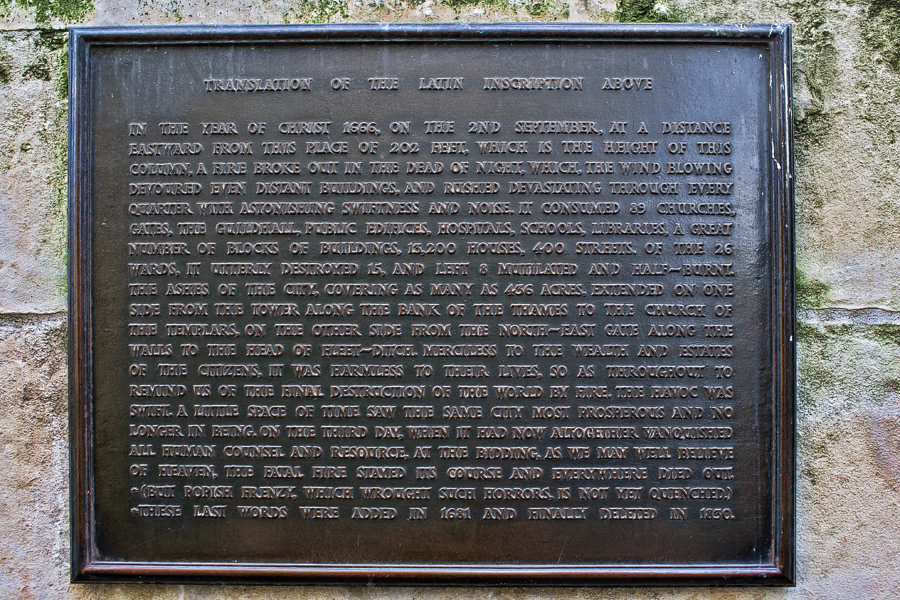 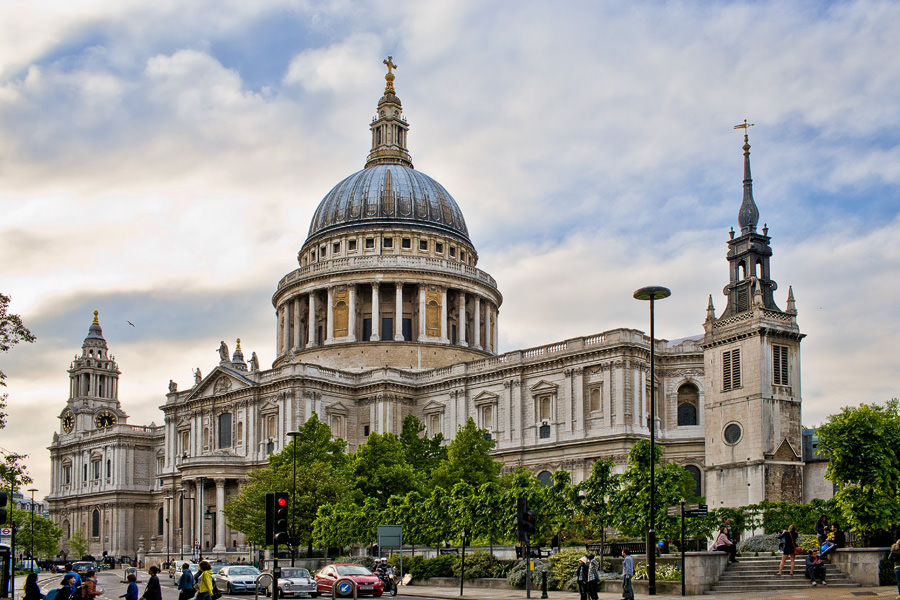 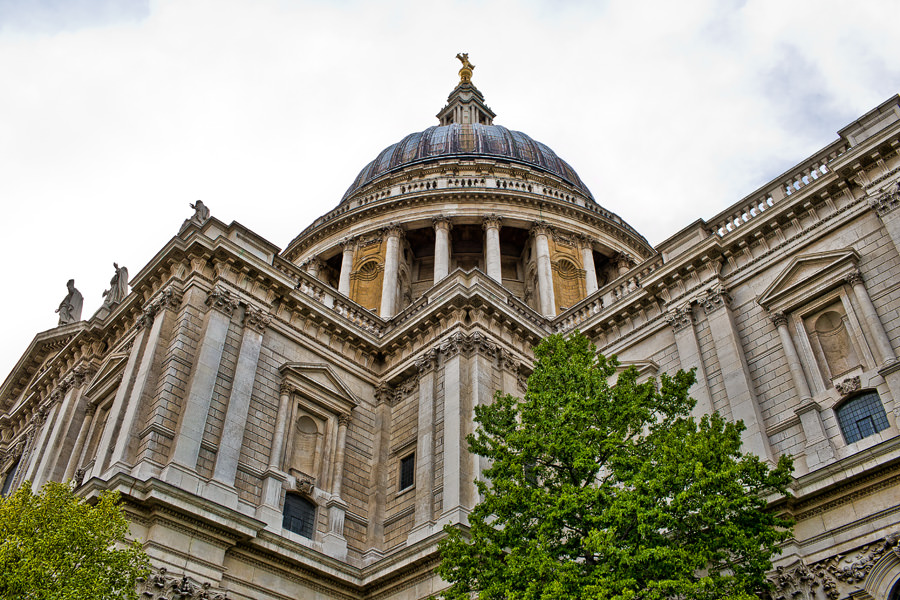 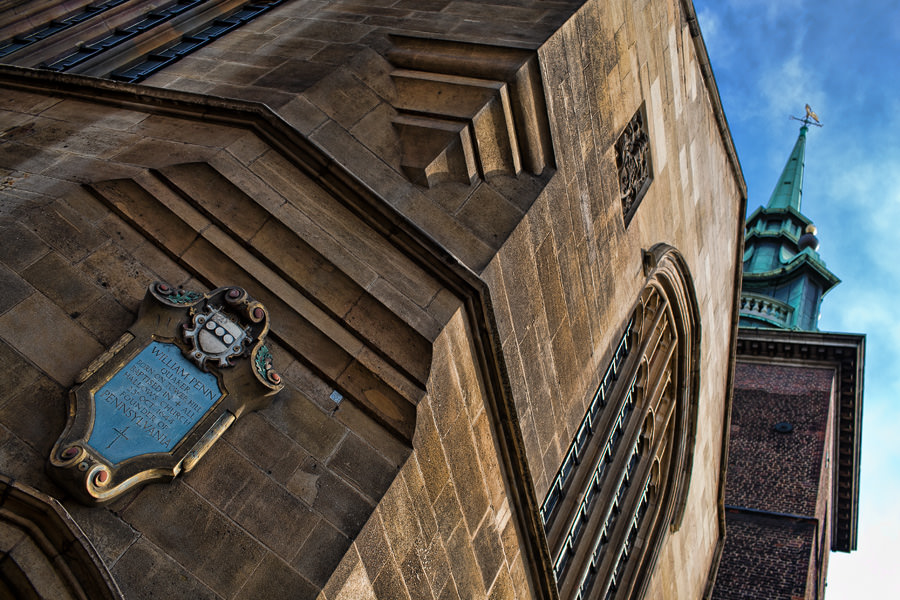